Make sure to hit the criteria below to guarantee a space on the end of Year Reward Trip! 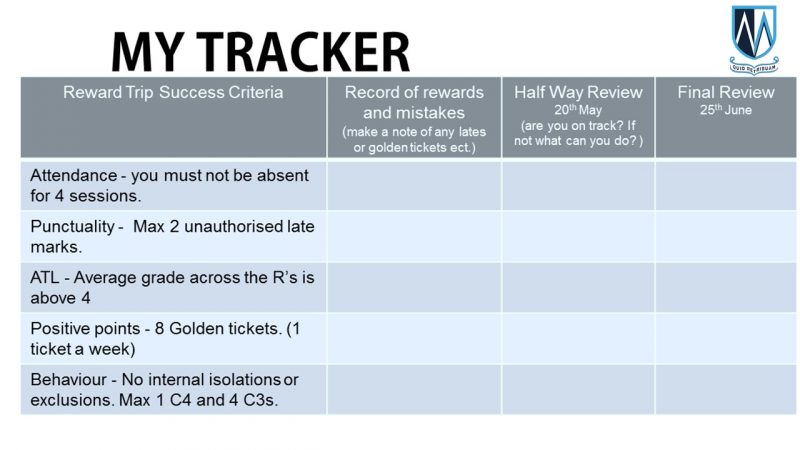 Any important letters for Year 8 will be displayed here 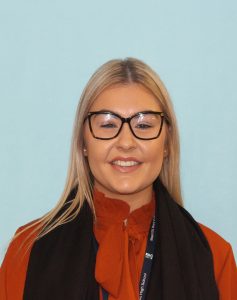 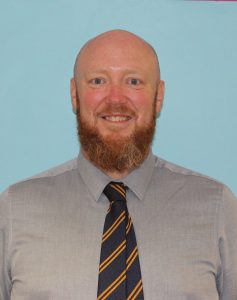 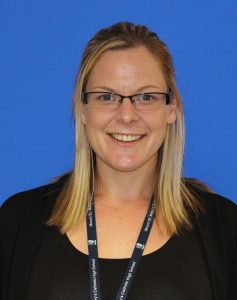 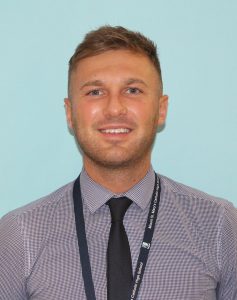 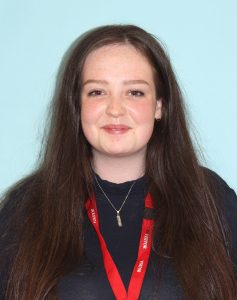 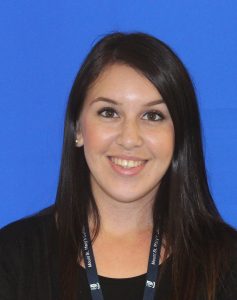 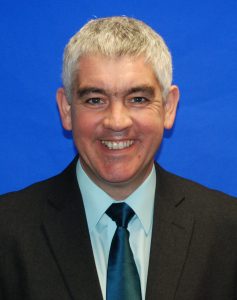 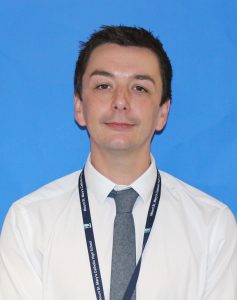 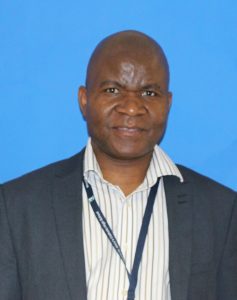 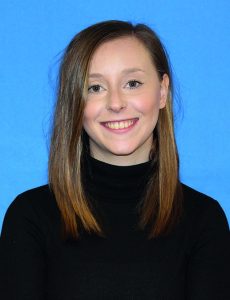 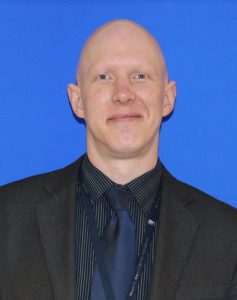 During the summer term of Year 8 our students will be looking to pick their GCSE options choices. More information will be available in due course. In the meantime if you have any questions please use the contact form below to submit them to our year office and someone will be in contact with you.

Have a look at what our students have been up to this year! 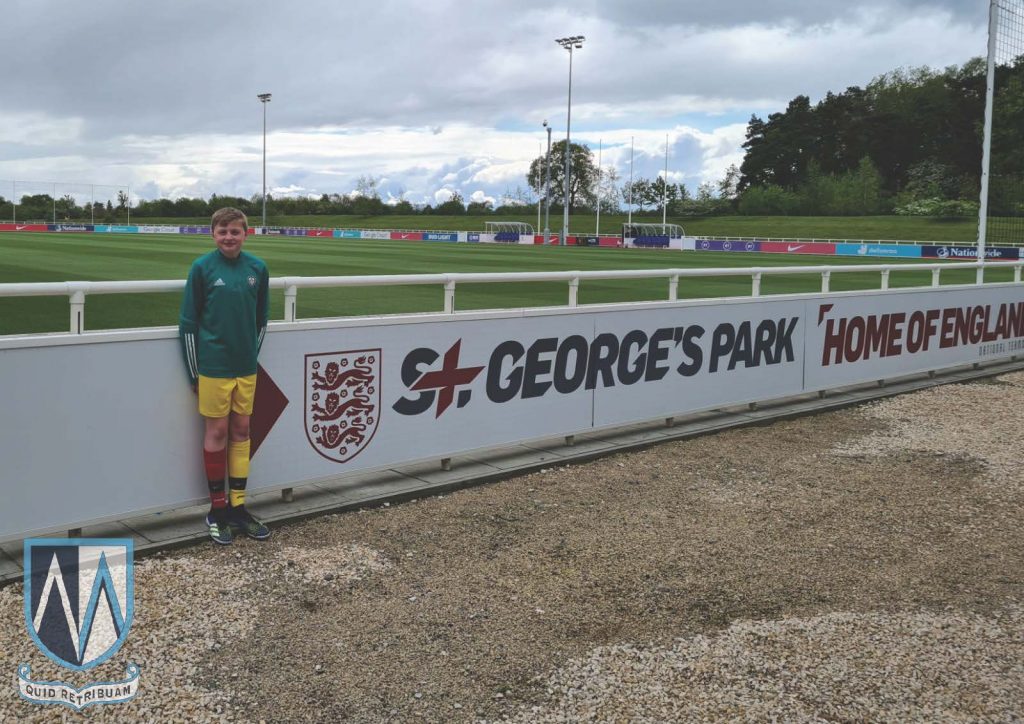 On Saturday 22nd May, me and 17 other boys from Futsala Soccer School went to St George's Park where England train. Our head coach Tim was being assessed for his UEFA B Futsal coaching course, as well as other coaches from all over the country. We were coached by all the coaches in small groups, so that their training sessions could be marked by FA coaches there. We trained on the 3g indoor pitch that England use and did 3 sessions on there then gave our opinions on what we learned. Then we went into the futsal arena and did sessions with 4 other coaches in there. We were even asked to stay behind after and were filmed doing sessions with the England National team futsal coaches for an hour, for educational videos that will be put on the FA website. We were there from 10am and left at about 3.30pm. It was a great experience.

8SHH News Readers of the Future