The Year 8 girls had Mount St Mary’s first ever hockey game on Tuesday 26th April at Trinity Academy. The girls were excellent, they played against a mixed team, on a 3G pitch, and this was the first time they had played on this type of pitch.

Their efforts and determination were outstanding, and they represented Mount St Mary’s in such a positive way.

We have another game arranged for the Thursday 26th May against Trinity Academy. 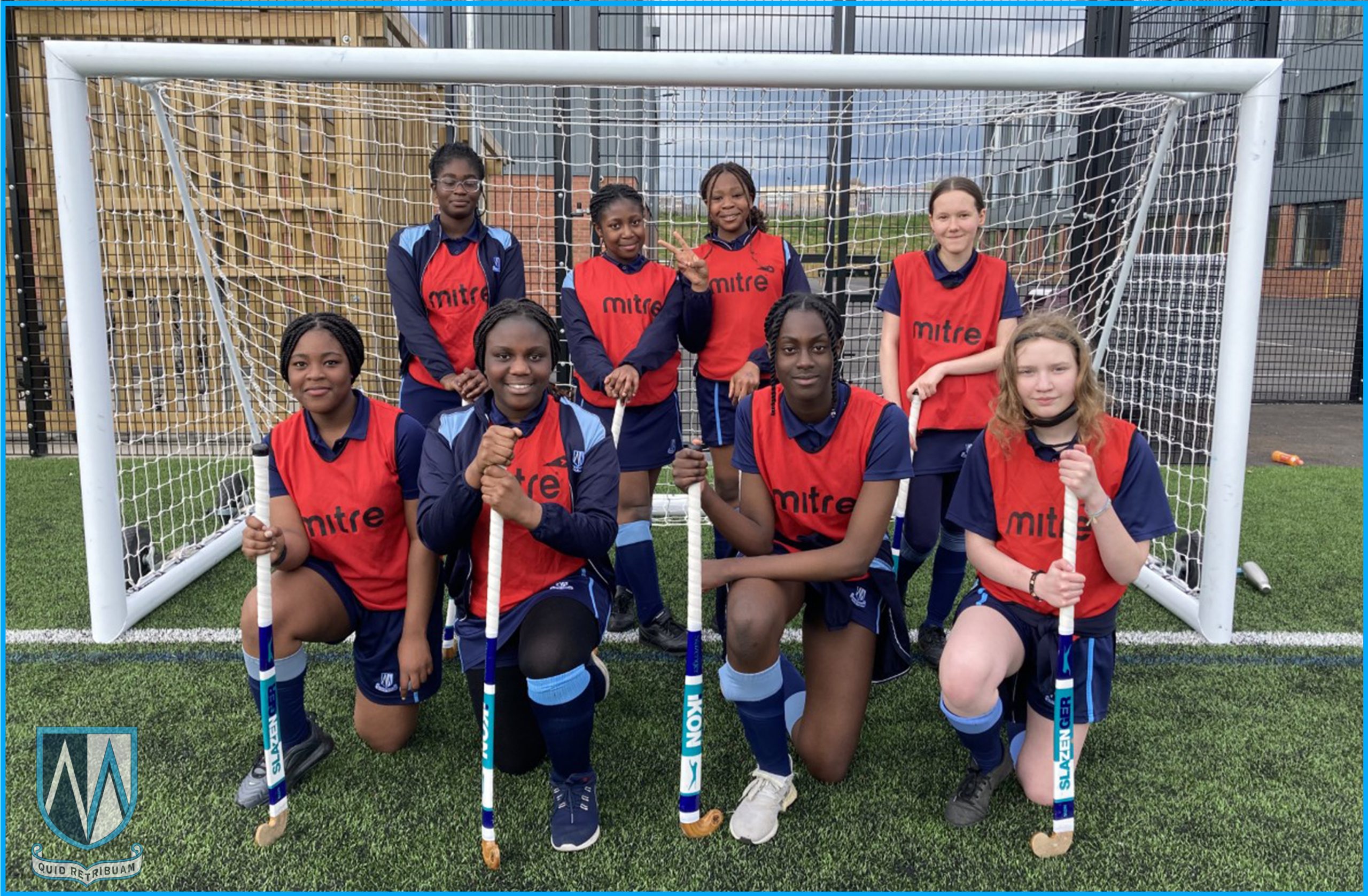