Wow, what a fantastic group of lads.

Despite a traumatic start, due to my terrible navigation skills and arriving at the completely wrong school, we made it and were thrown straight into our first game against Garforth. The lads had no time to prepare but were obviously wanting to change the outcome they had last time they were together on a rugby field.

We played 3 matches and WON each game. We beat Garforth 5-0, Corpus 6-0 and finally the favourites to win the tournament Brigshaw 5-1.

Every single student was amazing, it is hard for me to pick stand out players due to just how good each and every individual was however, Bryan Ntumba needs a very special mention for his ability to maintain a level head when things got heated in our second game. He scored some amazing tries and ensured that he was able to leave the field with his head held high, knowing he had been the “bigger man” in the situation. Secondly, Jaykob White, he was fantastic again this tournament. He captained the team, took charge of situations and encouraged the boys to communicate. Due to this the team became more organised and much more devastating to play against. Jaykob led from the front, making tackles well above his weight and making sure that we were always set in defence. 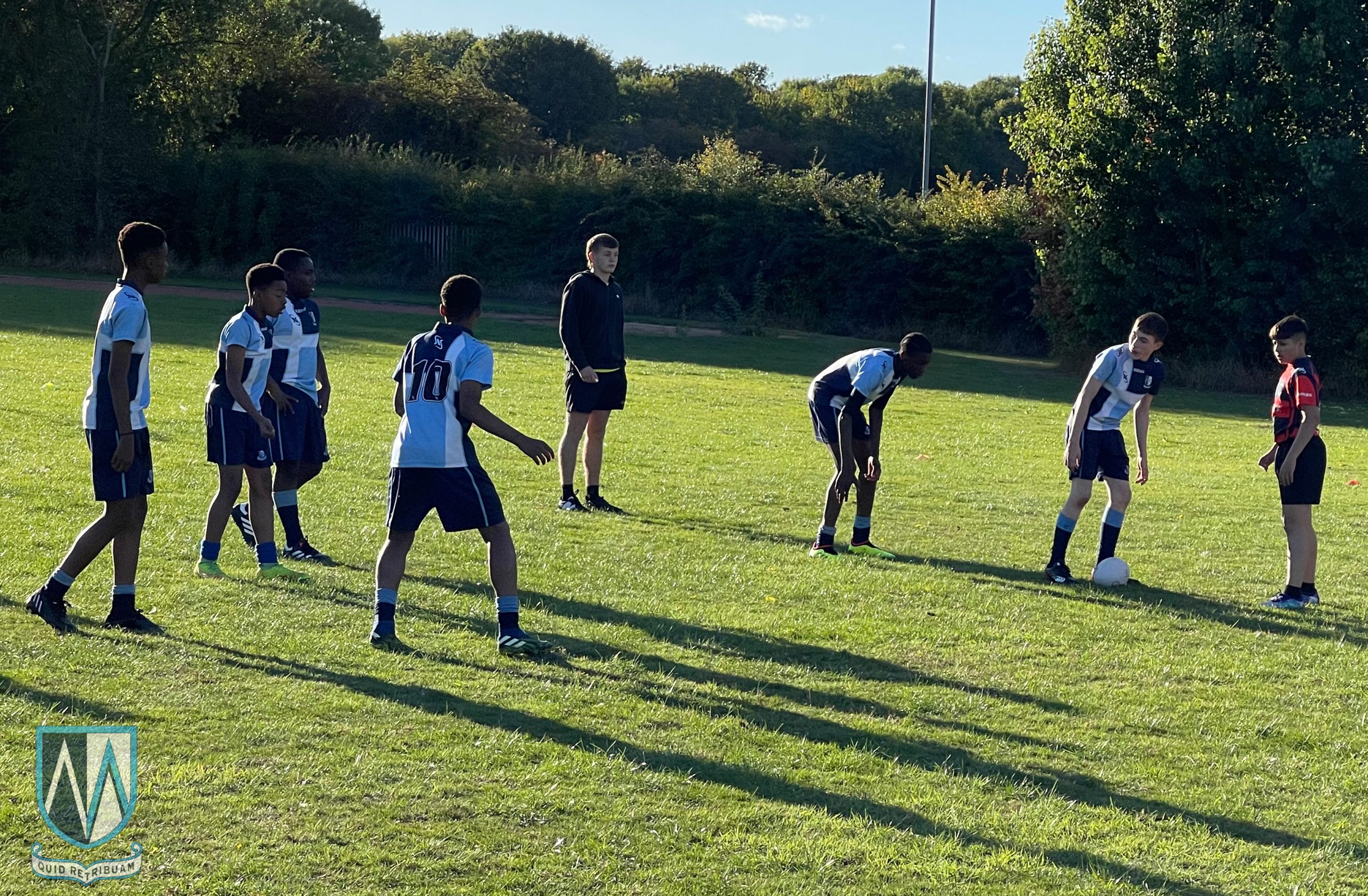 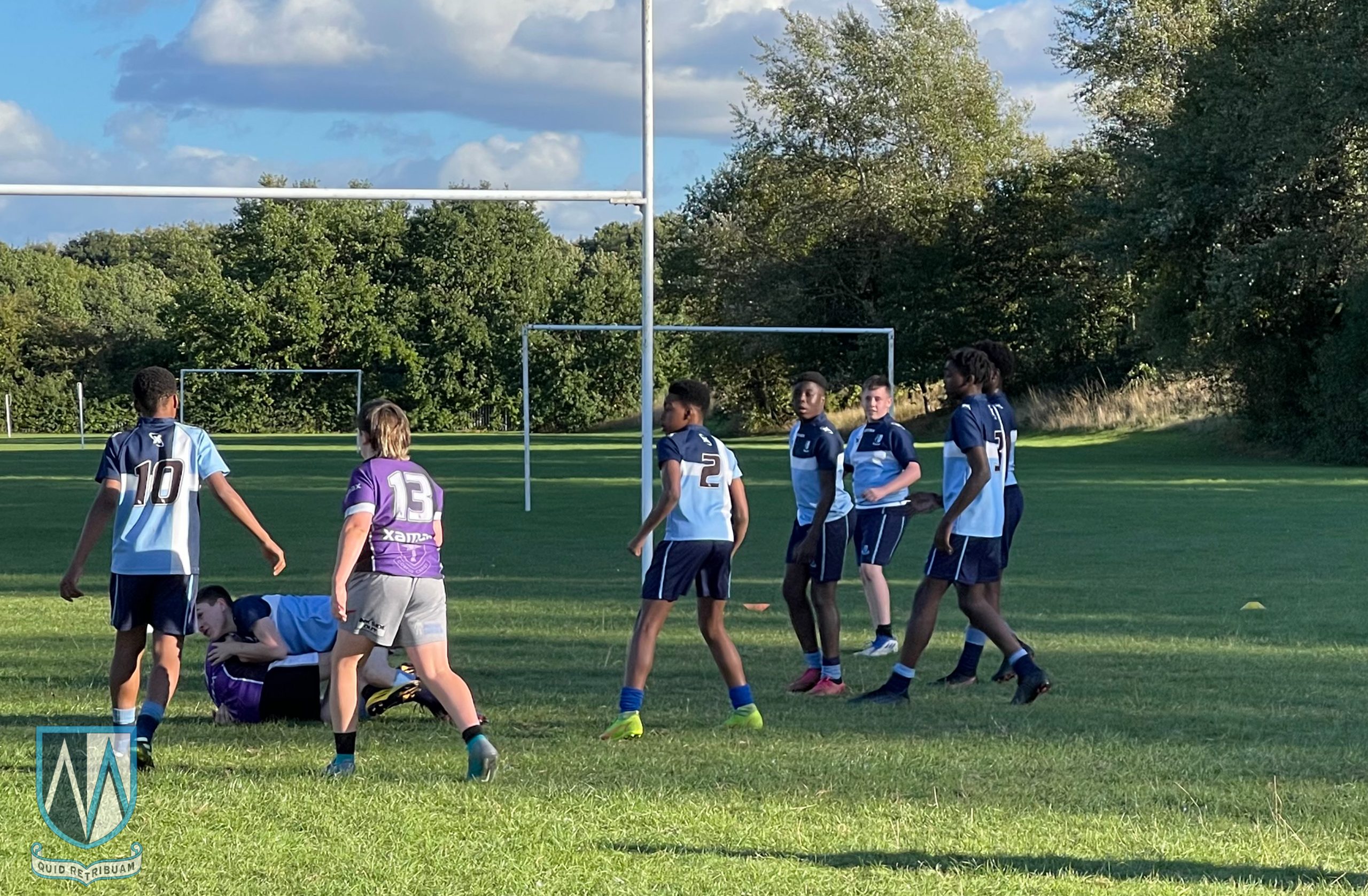 Finally, a huge well done and congratulations to all 12 boys that came across to Brigshaw with me. They were the epitome of MSM students and conducted themselves flawlessly. It was my pleasure to have been with them to witness possibly some of the best rugby I have seen in the last few years… they even did it with smiles on their faces. We are now through to the next round where we will face the best 2 teams from each tournament to determine the best Year 9 Rugby team in Leeds. 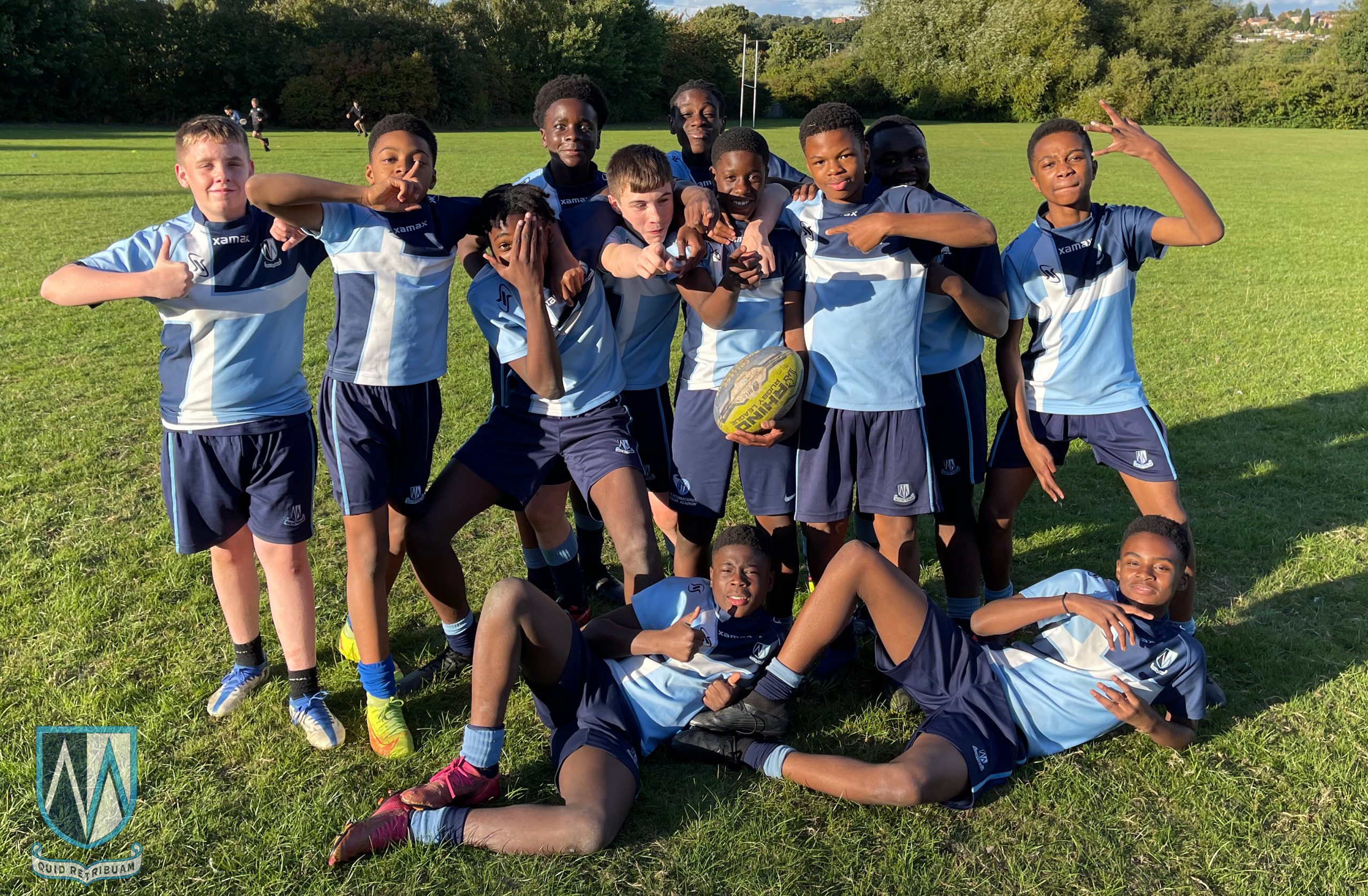