Unfortunately the scores didn’t go in our favour at the game on Tuesday 4 October however, I can definitely pull some positives out of their performance. I would like to firstly say a huge thank you to Enoch who worked tirelessly to ensure we had a team for the tournament. Without his hard work we would not have been able to go.

There were a couple of standout performances that I would like to specially mention: 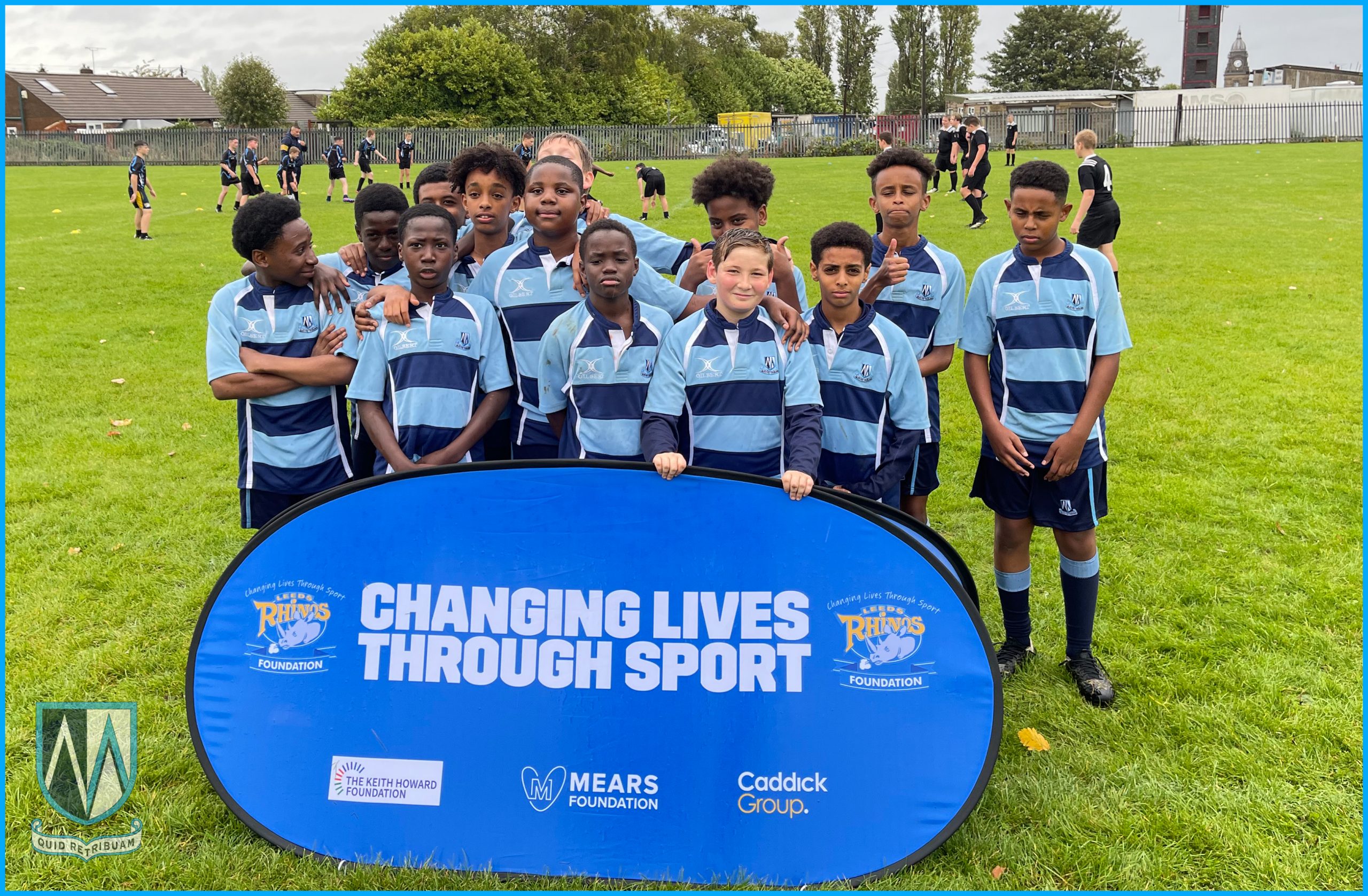 Mohammed Baldeh, when we first arrived he was trying to set up some warm up drills and organise the team. During the games he led by example, regardless of being one of the smallest at the tournament. He ran well and even managed to score a couple of tries throughout the night. Even in the third game, whilst metres from the try line, he took a hit to the face and bust his lip, but he didn’t want to come off the pitch and was the first to go back on in the next game, showing some true resilience and determination to help the team.

Yunata Alem was fantastic with ball in hand. The teams we were playing against could not deal with his sheer strength and speed, often breaking through the defensive team and managing to bag himself a couple of tries as well. Yunata did manage to cross the try line in our second game but unfortunately dropped the ball at the last minute. He was great!

Overall the boys did brilliantly, a lot of them have never played rugby but gave it a go and did themselves proud. 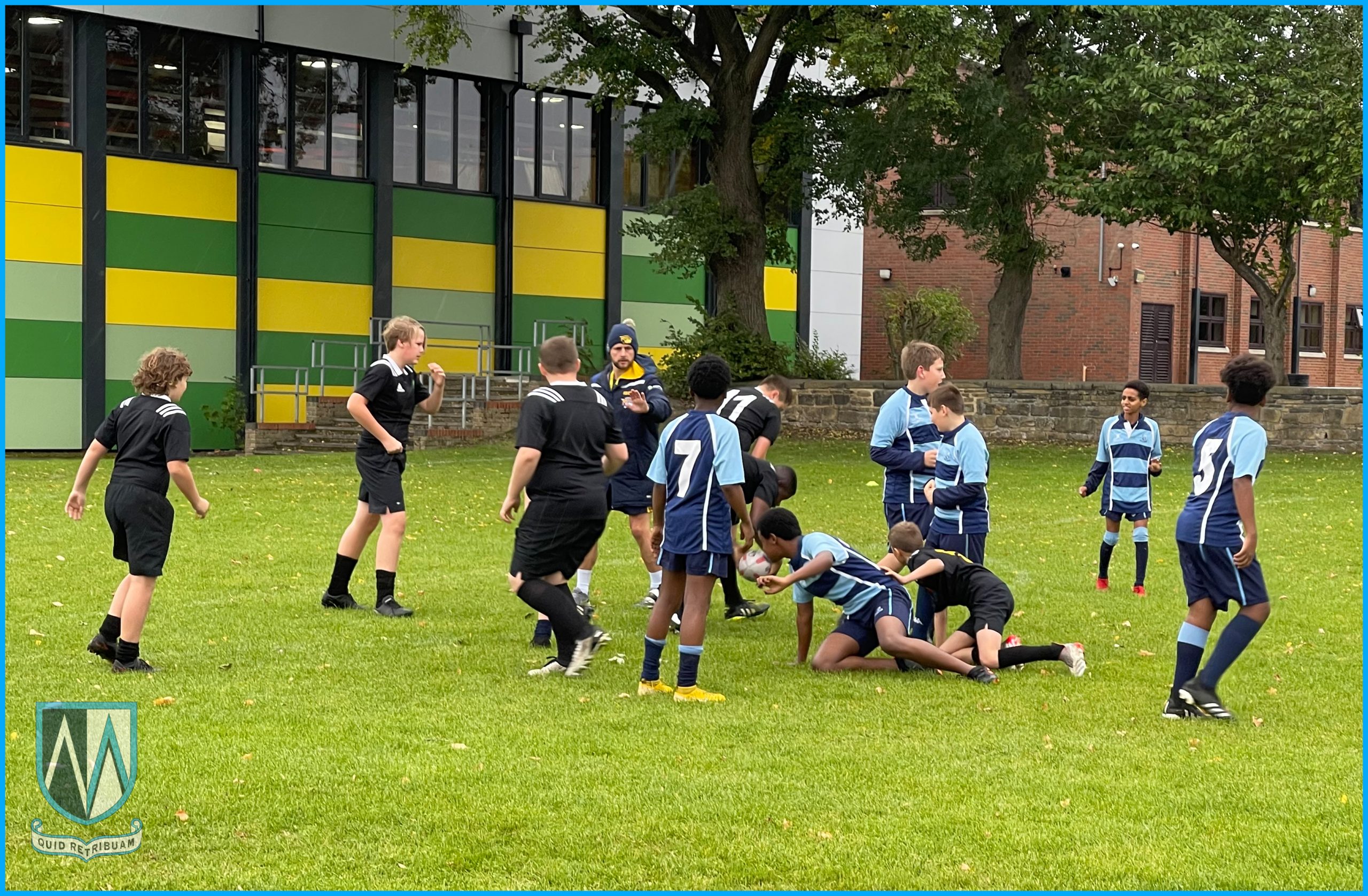 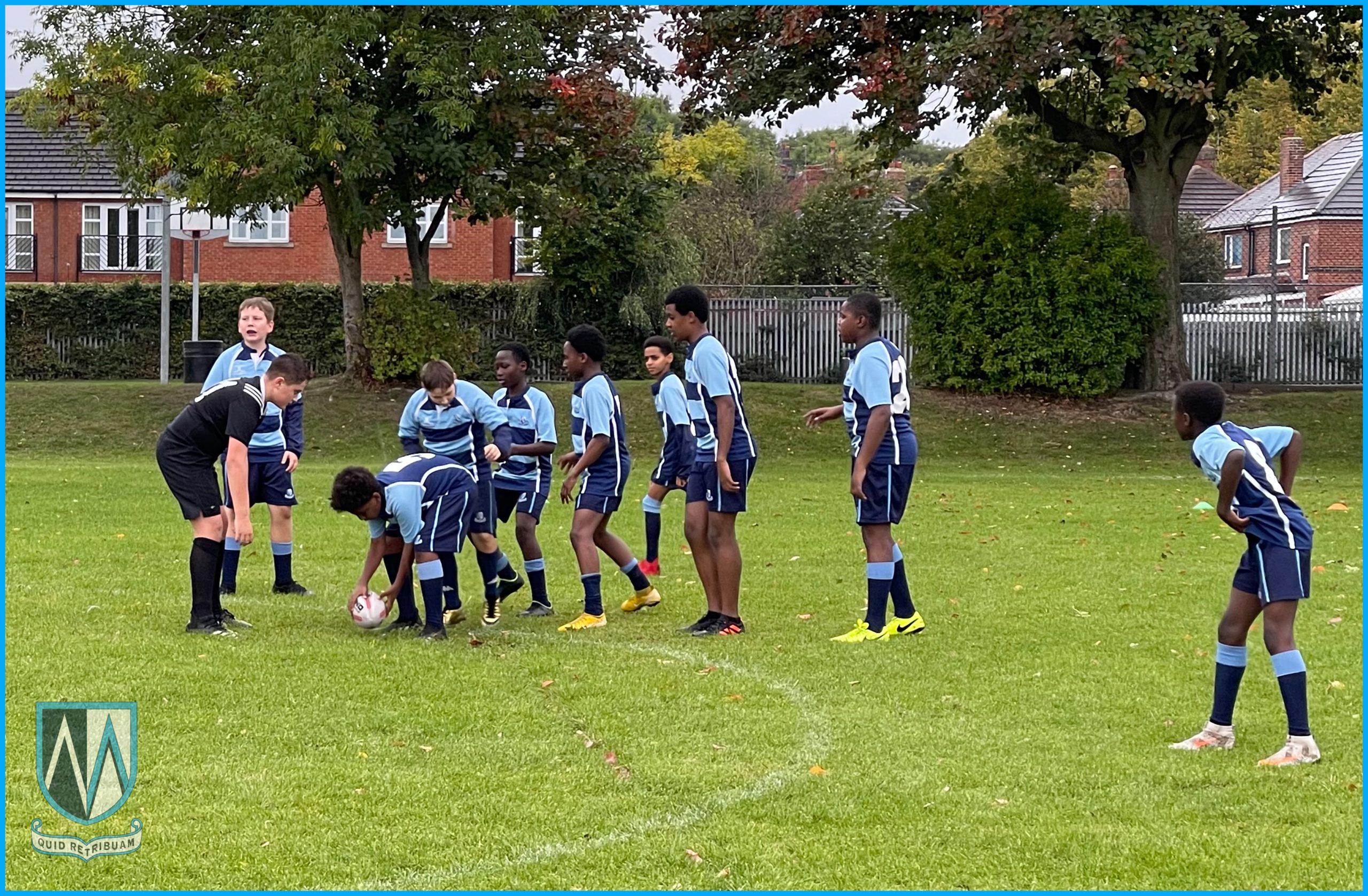