On Tuesday 11 October, I took 13 eager Year 7 students to Brigshaw for their first school sports fixture.

When we arrived the boys were very excited and wanted to get stuck in as soon as they could. We played 4 games, Brigshaw A, Trinity Academy, Graforth Academy and Brigshaw B. We lost our first 3 games whilst we were still trying to grasp the rules and what was necessary. James Kaba managed to score in almost every game we played, showing true grit and determination, carrying the opposition over the try line on several occasions.

Riley Clark captained our team for 3 games and Evan Whitford captained for the other game. They set the standard and kept the lads heads up when things weren’t going our way.

In our final game the boys came to life, they realised what they needed to do to win and showed some real resilience as they defended relentlessly. Jack Hood was incredible, he tackled people twice his size, never giving up and never taking a backward step. In spectacular fashion we scored first, lifting the boys further and giving them the energy they needed to see the game out. They continued trying to score but unfortunately we didn’t manage to cross the line again. The MSM players grouped together and made sure that the score stayed 1-0 to MSM with a fantastic display of determination, tackling everyone that came close and keeping a fantastic attitude throughout. 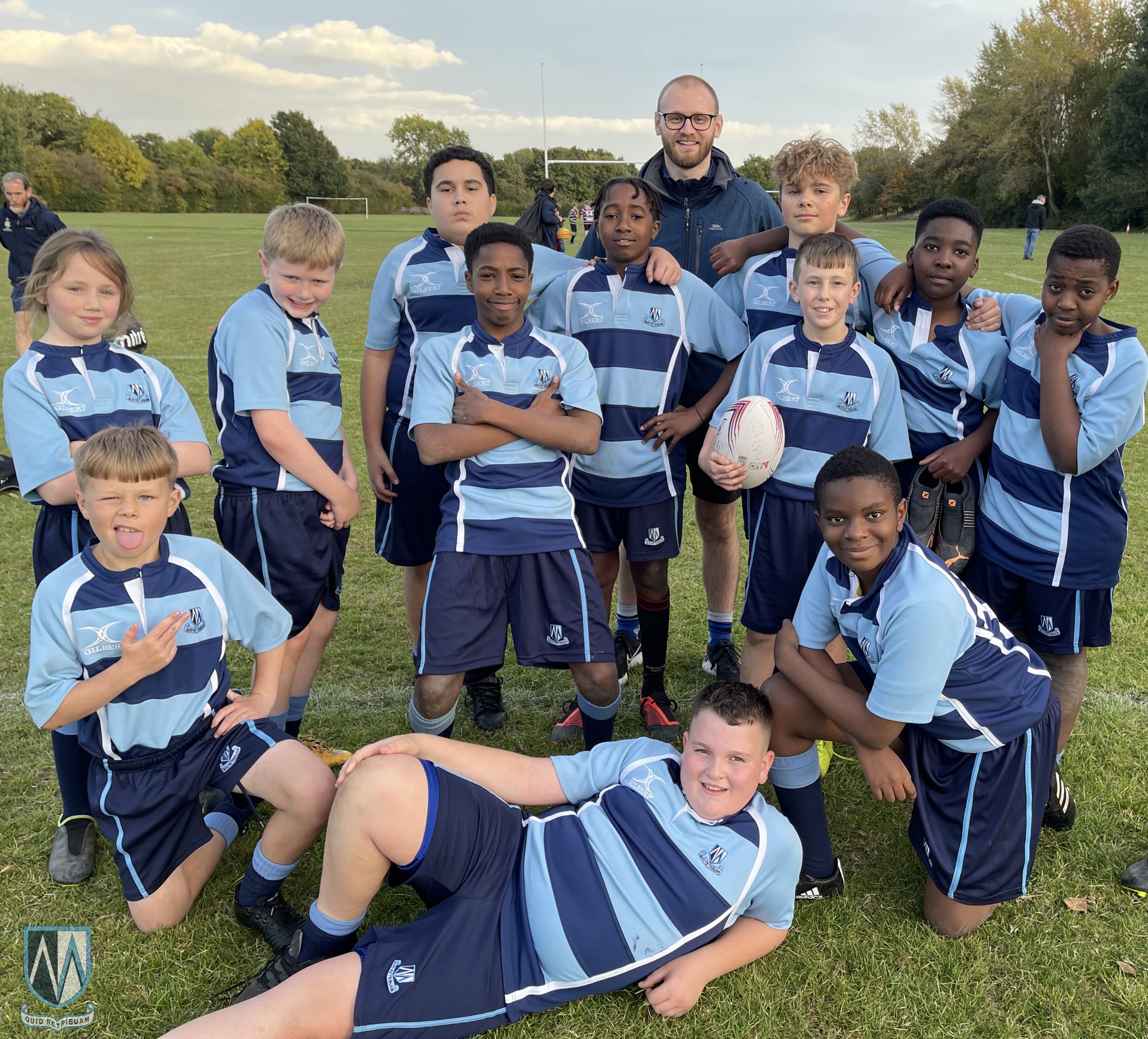 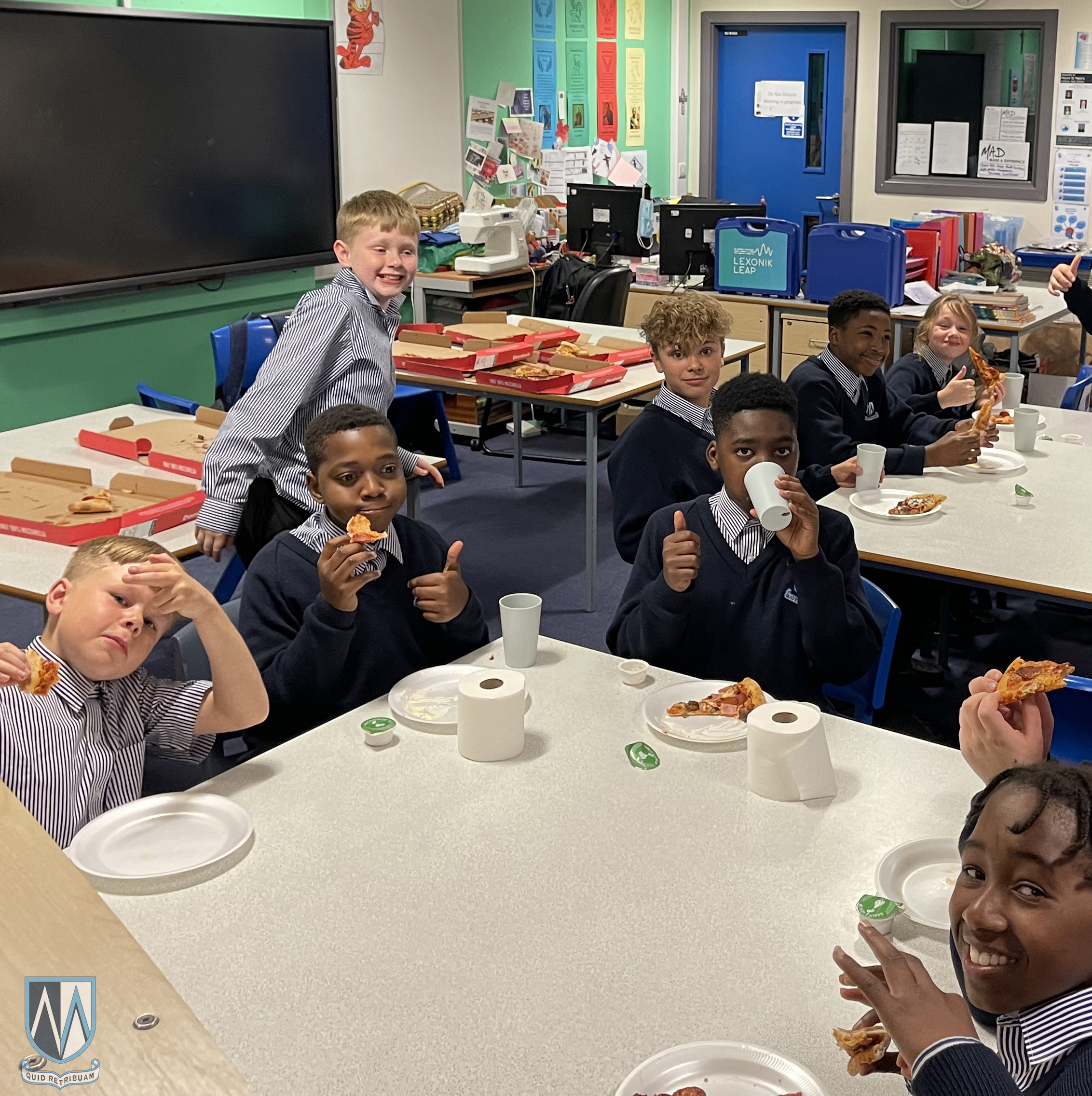 The squad were everything we expect of our students and more. They displayed fantastic sportsmanship, shaking hands after every game and again at the end of the tournament. 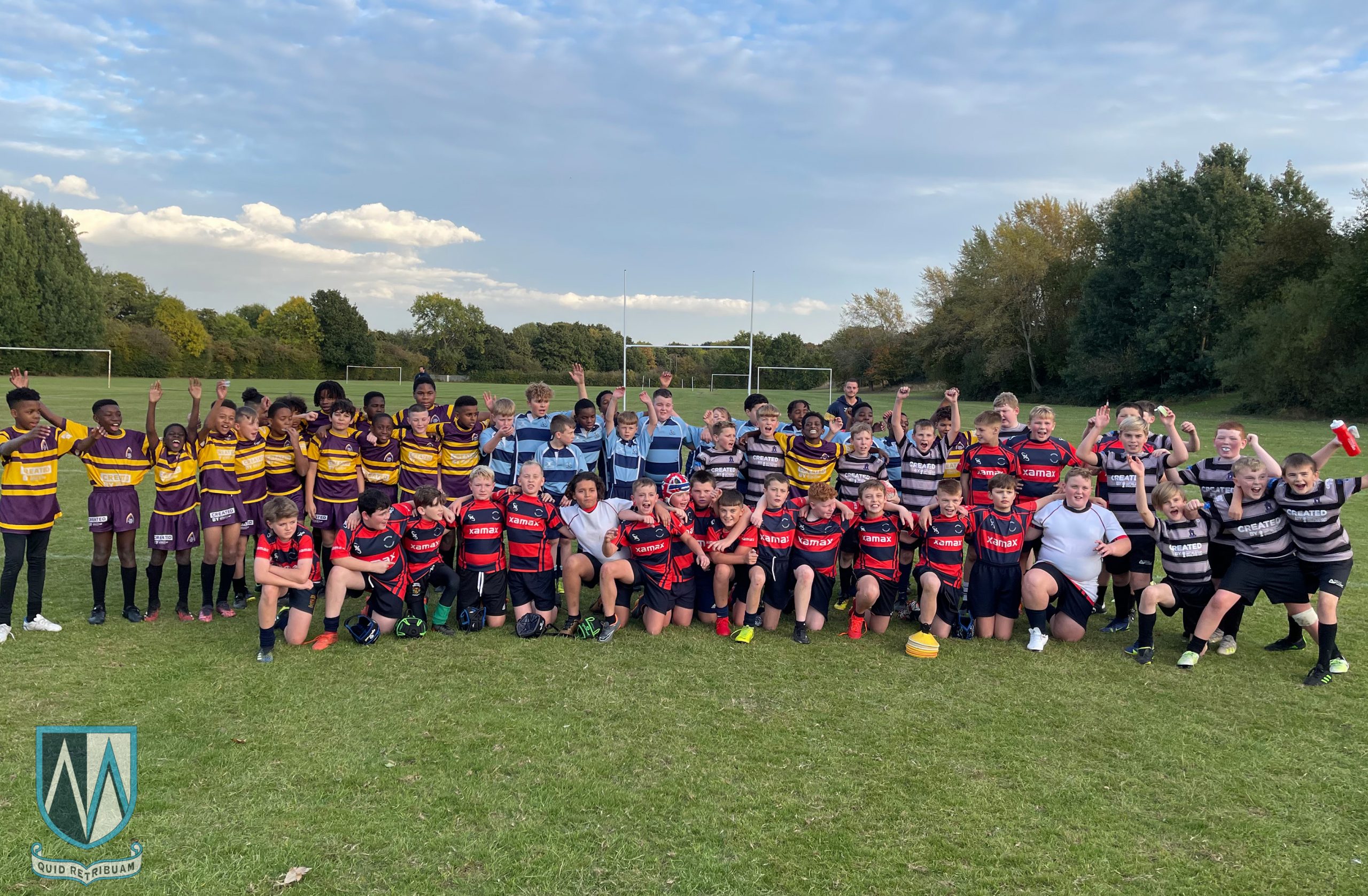