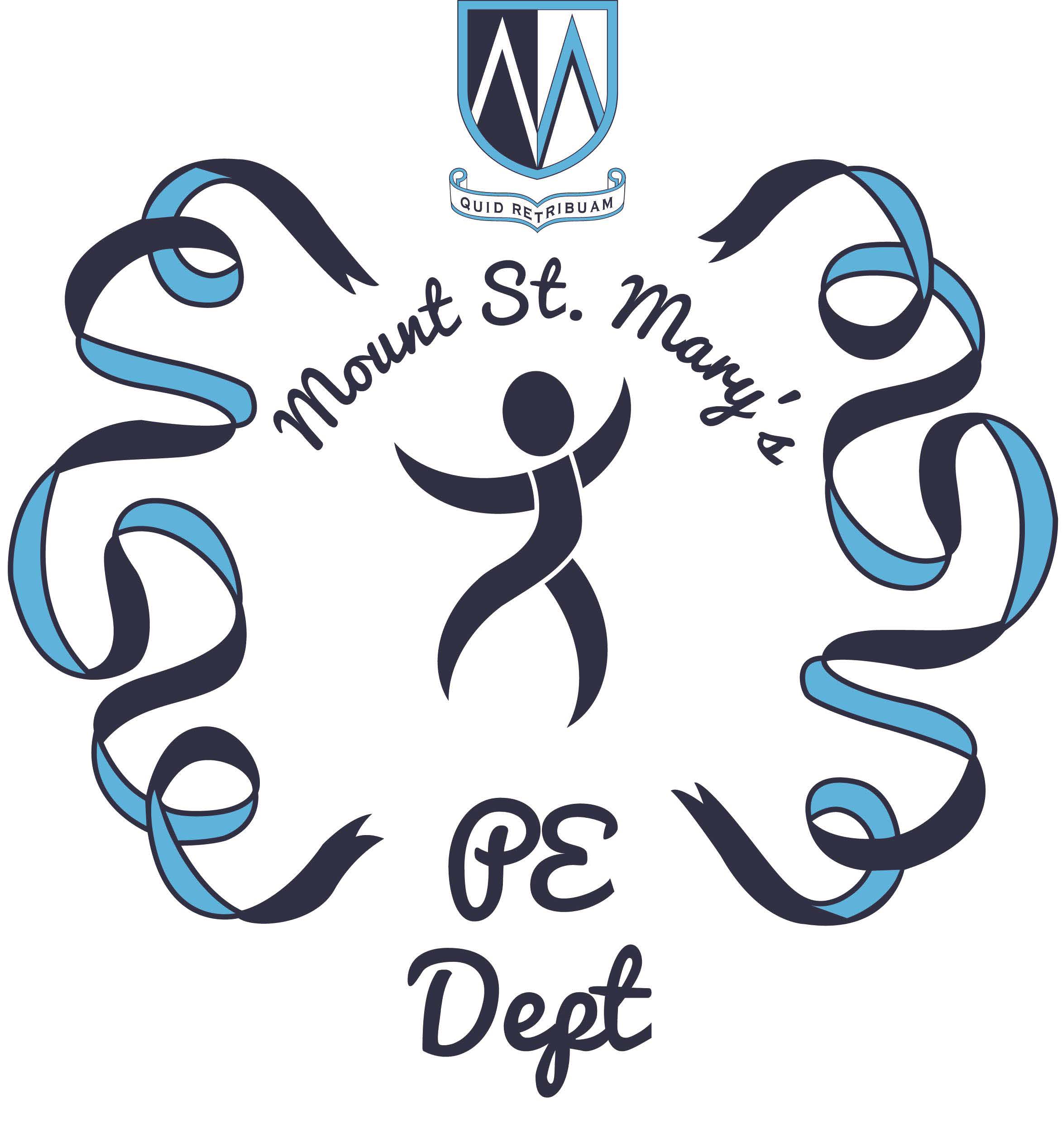 Having not played together for nearly 18 months, the Year 10 team played their first game of the season in the cup.

Unfortunately, having made a great start to go 1-0 up in the first half, the opposition pegged the boys back in the second half to win 2-1. However, they then travelled to Cockburn for the first in a series of 7-a-side tournaments. Having dominated the group stage and the semi-final they faced a one trick pony team in Cockburn. Their tactic during the whole tournament was to hoof the ball long to a player who stood in our goal for him to head it in. Thankfully, proper football prevailed.

Our boys played some scintillating “Tiki-Taka” football to come back from 1-0 down and take the game into penalties. It went to sudden death, but the boys kept their composure – class always comes through in the end and they were victorious!