Performing Art presents
We will rock you
on the
Wednesday 16th March at 5pm or Thursday 17th March at 7pm.

Collect your tickets from PA1 at break and lunch time.

Tickets will operate on a ‘Pay as you feel‘ basis.

We Will Rock You

The students are working hard to put on the show of a lifetime and we cannot wait for you to witness “A Kind of Magic” as we transport you into the world of Globalsoft under the terrifying rule of of Killer Queen. Will music be lost forever? Is it a case of “Another One Bites The Dust”? Or will two young lost souls ensure that “The Show Must Go On”? 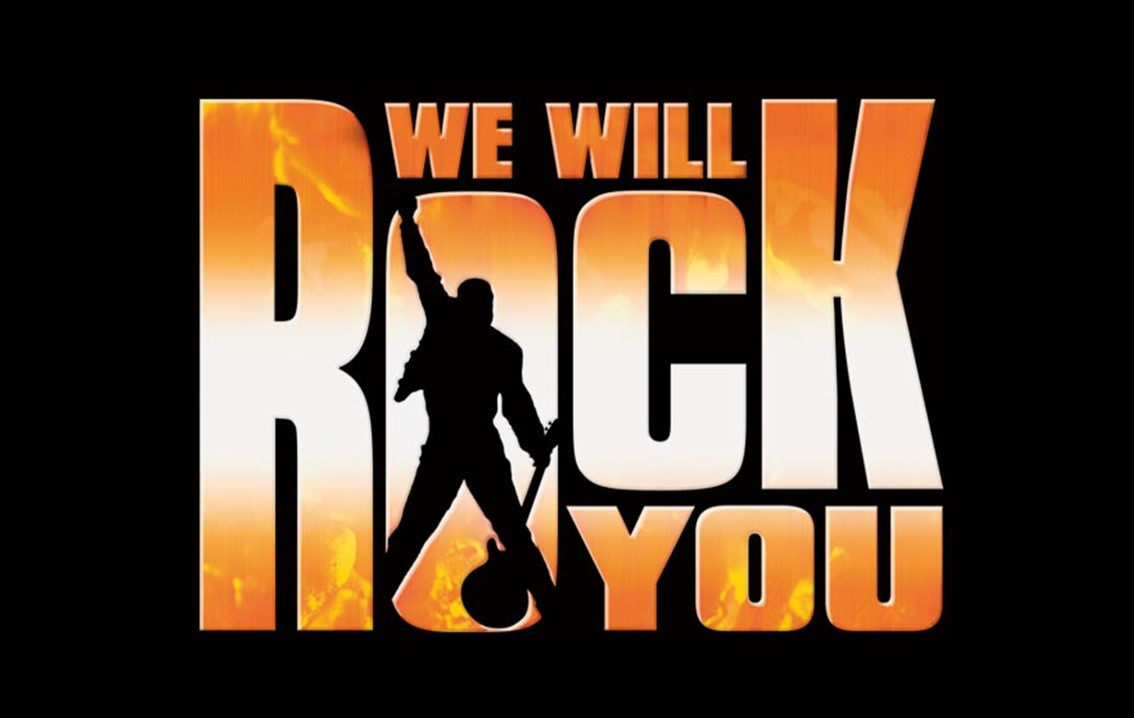 Get ready to be blown away as students finally return to the stage at Mount St Mary’s. Book in the dates now and keep your nights free as we promise to bring back the joy of musicals. All students that were cast in the show are now working hard in rehearsals throughout the week and are creating a truly exceptional performance. Rehearsals are every Friday after school, which is the highlight of the week as the hall fills with Performing Arts students ready to display their talents.

We can’t wait to see you on Wednesday 16th March at 5pm or Thursday 17th March at 7pm. Collect your tickets from PA1 at break and lunch time. Tickets are operate on a ‘Pay as you feel’.

Based on the music of Queen, We Will Rock You is set 300 years in the future in a futurist and globally corporate world. Planet Earth has been renamed the Planet Mall and is controlled by the Globalsoft Corporation. The head of Globalsoft is the sinister Killer Queen, who has banned all non-computer generated music. She has heard of a prophecy that instruments have been hidden somewhere on the planet and that ‘The Dreamer’ will emerge from the people to show the way to them. She orders her Chief of Police, Khashoggi, to get to the bottom of the matter and crush any rebellion.

Meanwhile, Galileo, a young student and outsider, is desperate to “break free” from this corporate world. He hears lyrics in his dreams and is heralded as the star of the prophecy by the Bohemians who have been searching for the lost instruments. To fulfil the prophecy Galileo must evade the clutches of the Killer Queen and finally bring back the music. With the help of Pop, an ageing hippie librarian, Galileo and Scaramouche find Rock’s Holy Grail -Brian May’s guitar -buried in the remains of Wembley Stadium.