Welcome to the Year 10 Home page. Here you can keep up to date with everything going on in Year 10 at Mount St Mary's.

This year saw the welcome return of the Senior Citizens’ Christmas Party at Mount St Mary’s, after a break of three years, and there was such an air of excitement for this very special event.

Sixty four guests enjoyed great food prepared by Mrs Murphy and the Year 10 catering students, which was as delicious as it looked. While food and refreshments were being served the school choir ensured the hall was filled with even more Christmas cheer with their delivery of Christmas carols and favourite tunes. This was followed by Mr Adams’ quiz, which was well received and one table was awarded with a prize for victory, after a hard fought contest. Mr Coluccio was next on stage and, after getting everyone to participate in a singalong, he then proceeded to oversee two excellent games of bingo followed by a raffle draw, in which every guest received a prize. The afternoon was rounded off by a range of Christmas hits performed by the school band and choir, which only went to enhance the joy and merriment that was felt at the event. 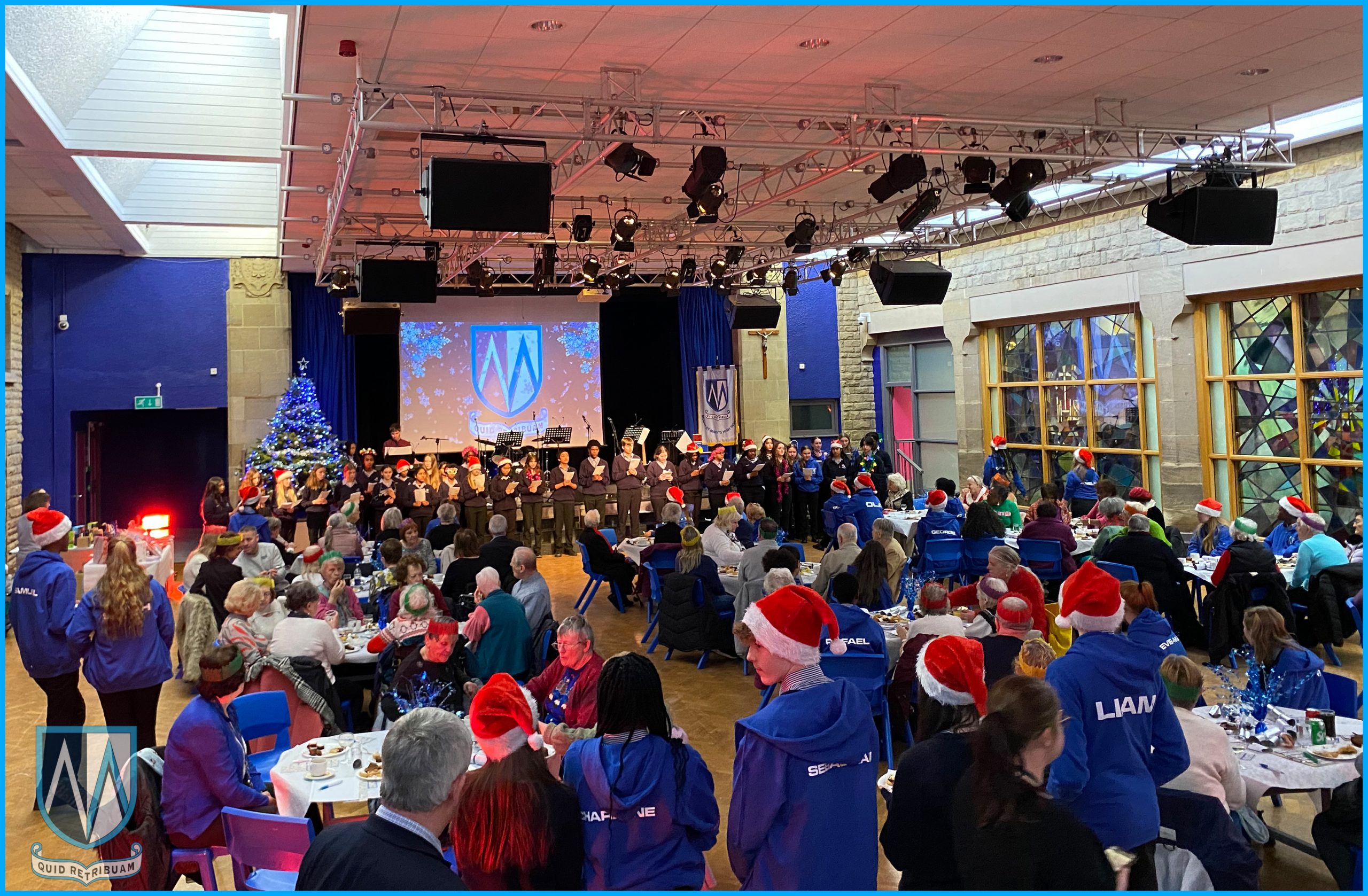 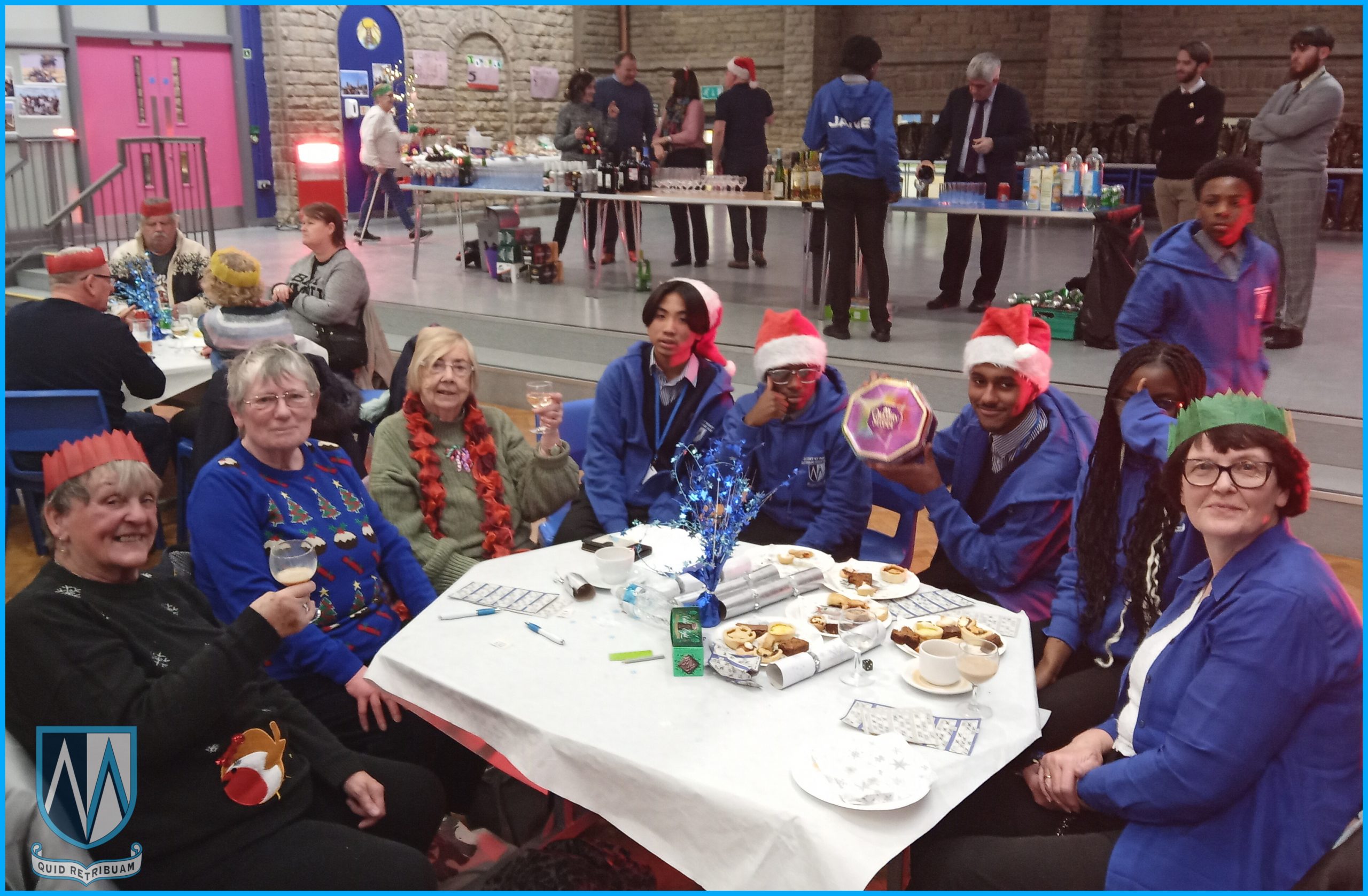 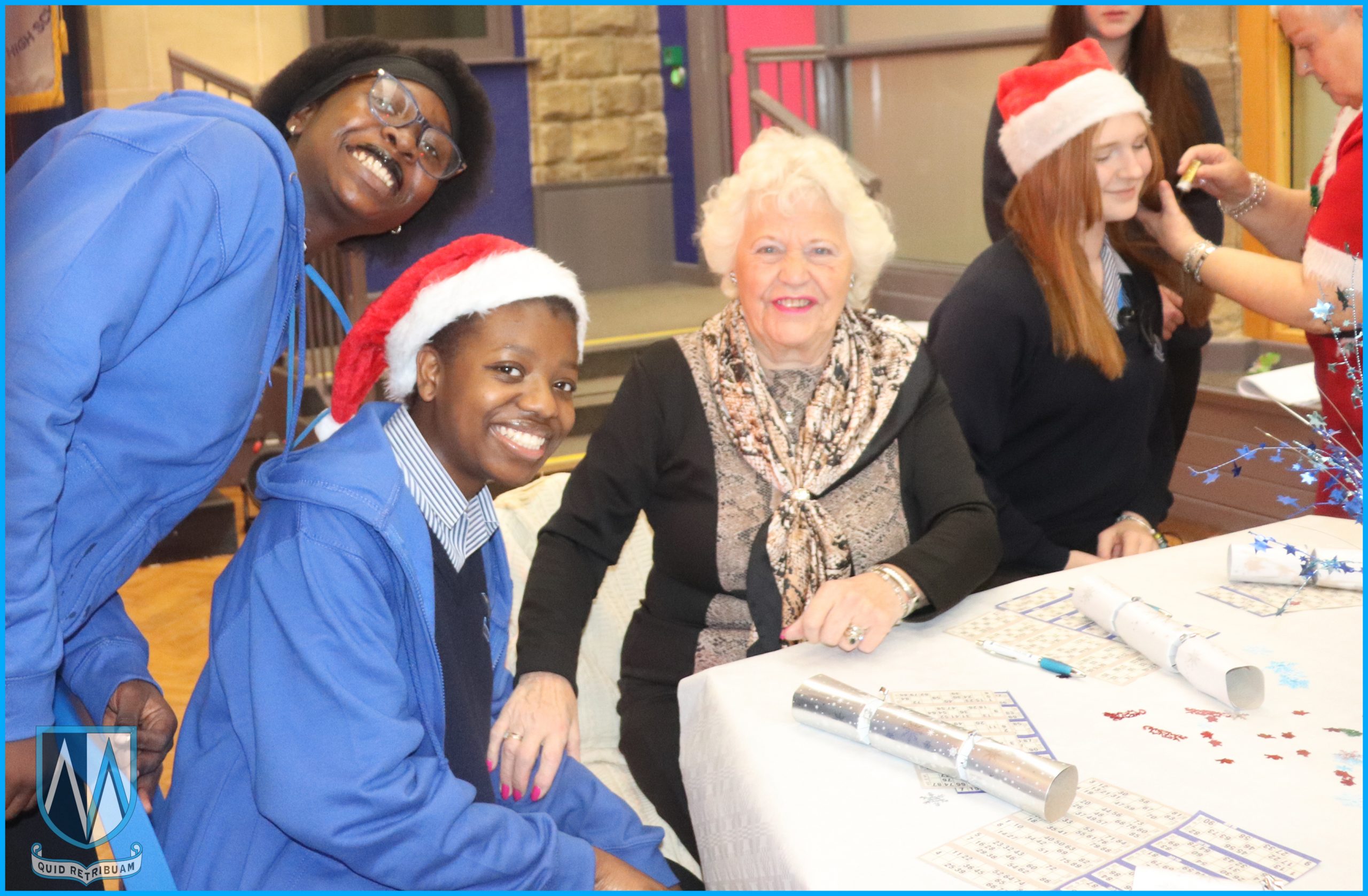 The Year 10 Young Leaders showed great maturity, care, organisation and Christmas spirit and deserve high praise for their leadership, which ranged from hosting tables, to overseeing teas and coffees, to being involved with the logistics of the running of the event. A big thank you must also go to all the staff who helped contribute - it could not have happened without them.

It was a joy for all involved and the school looks forward to welcoming even more guests to next year’s event.

School Closes for Half Term -

Any important letters for Year 10 will be shown below 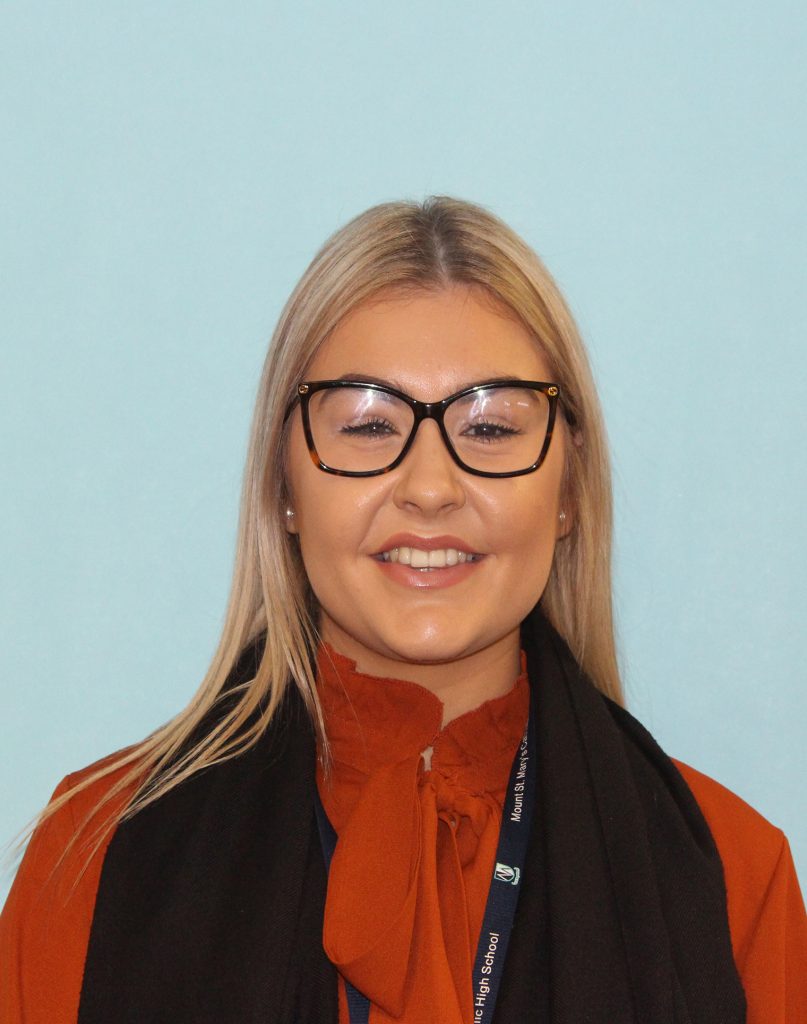 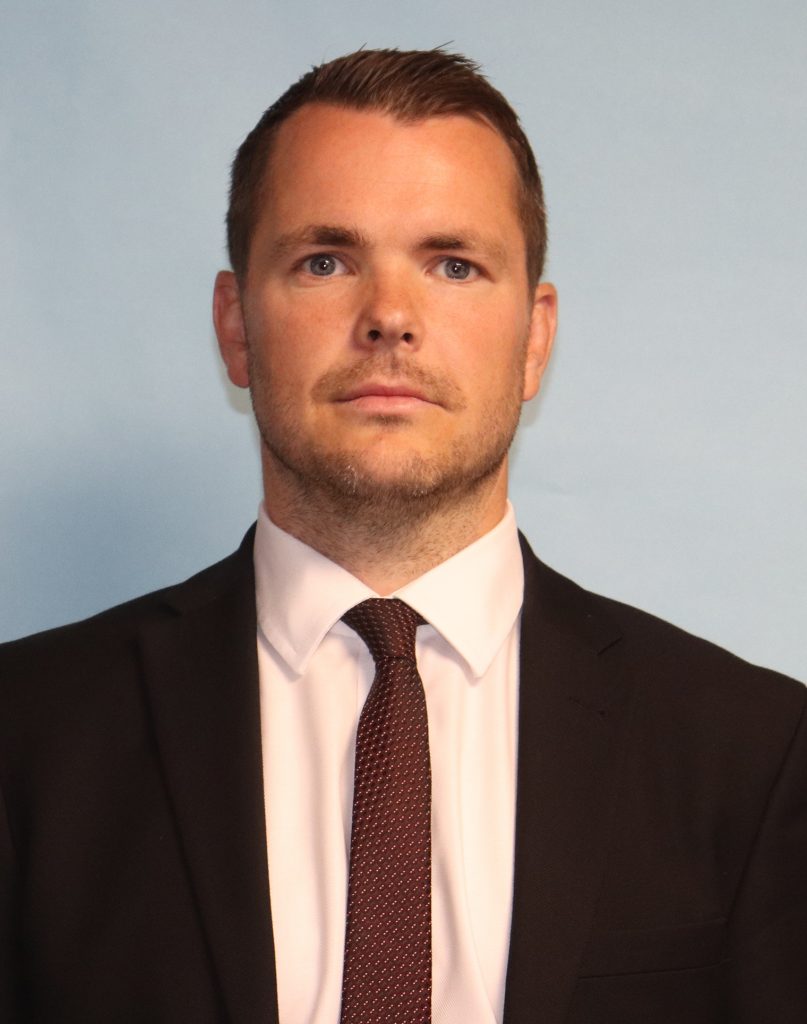 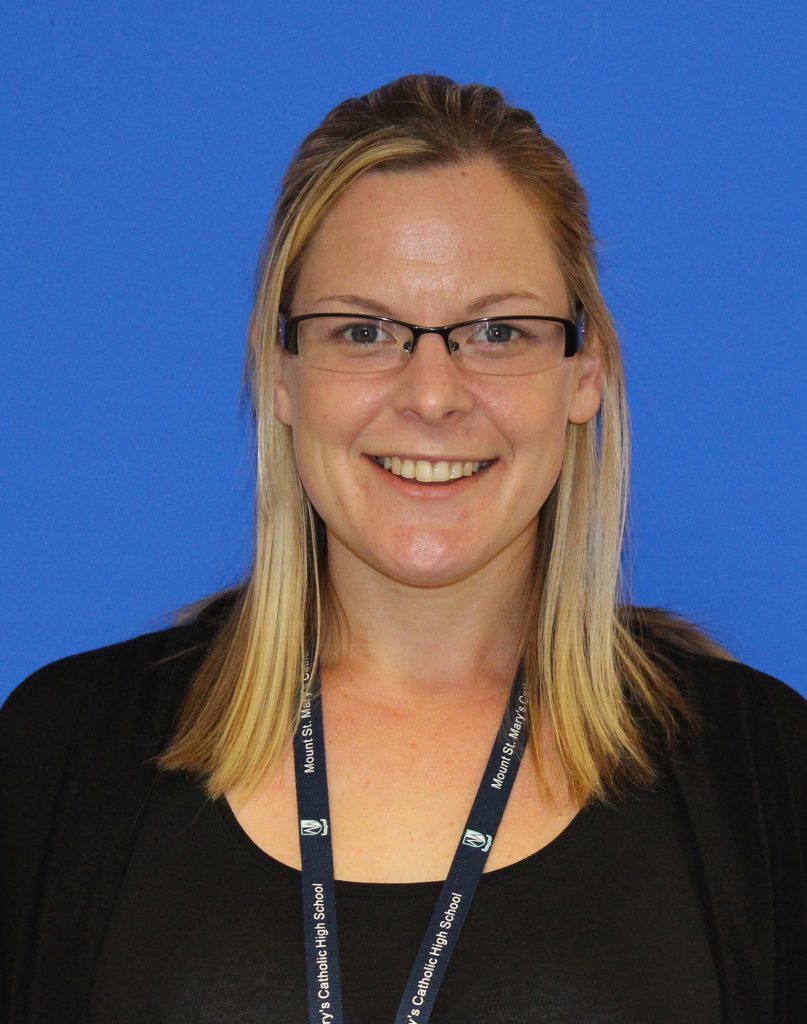 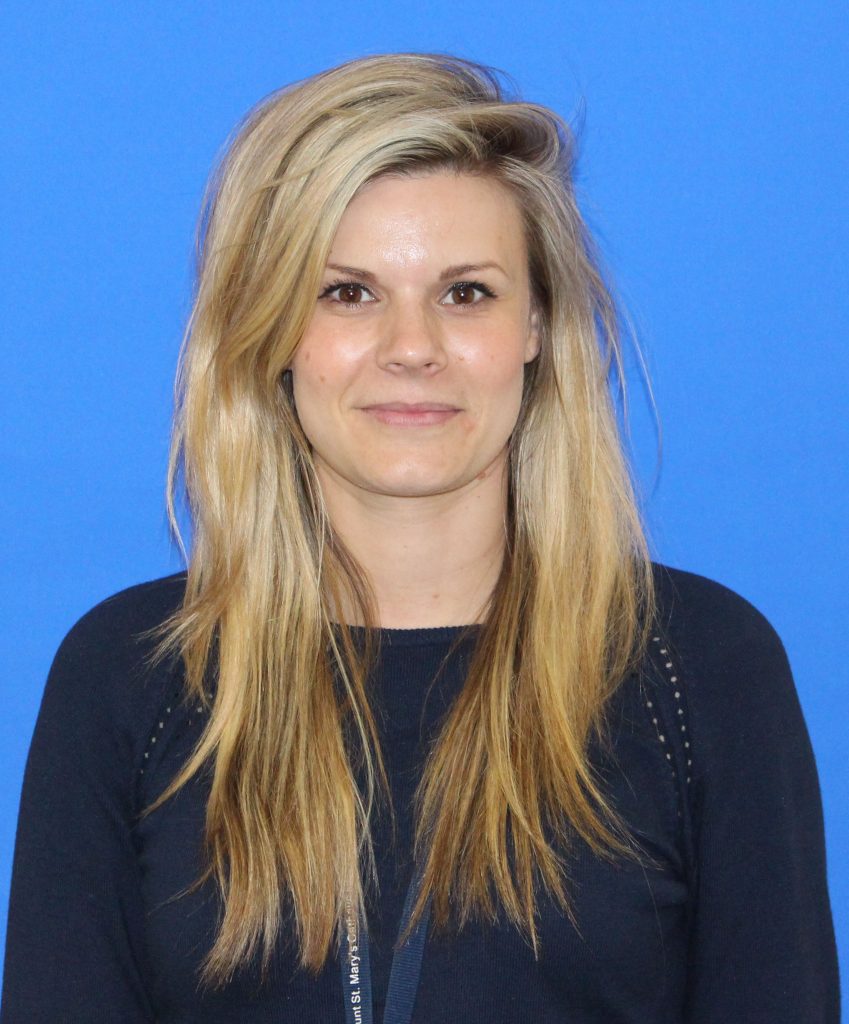 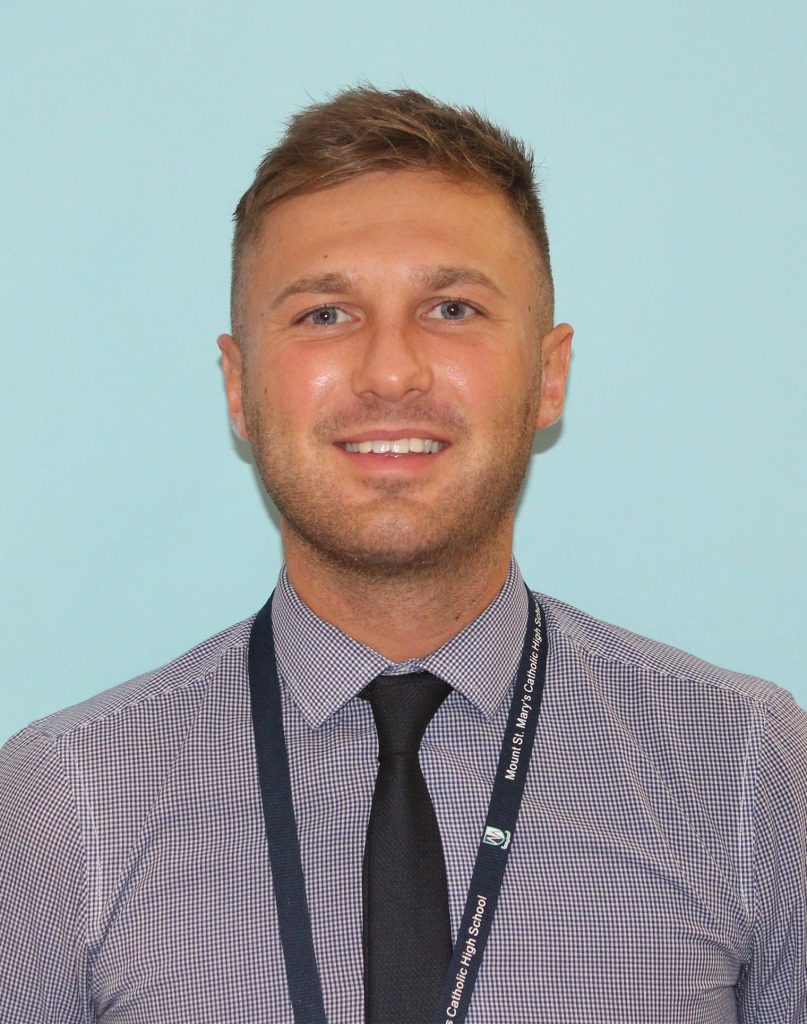 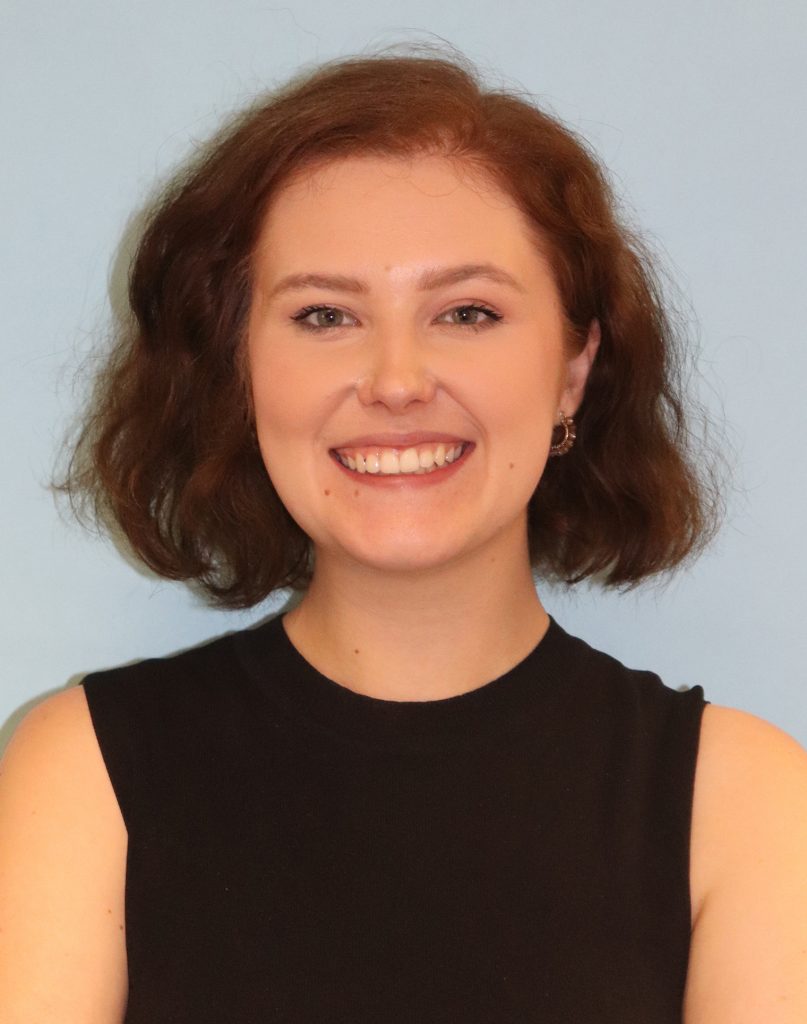 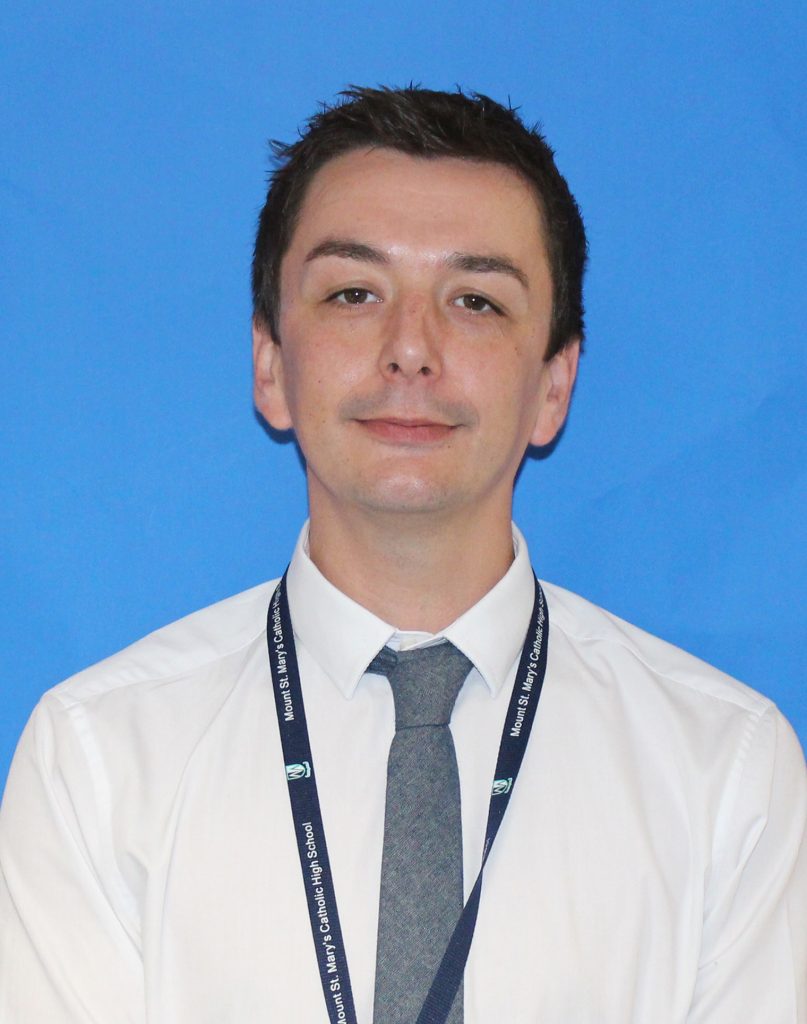 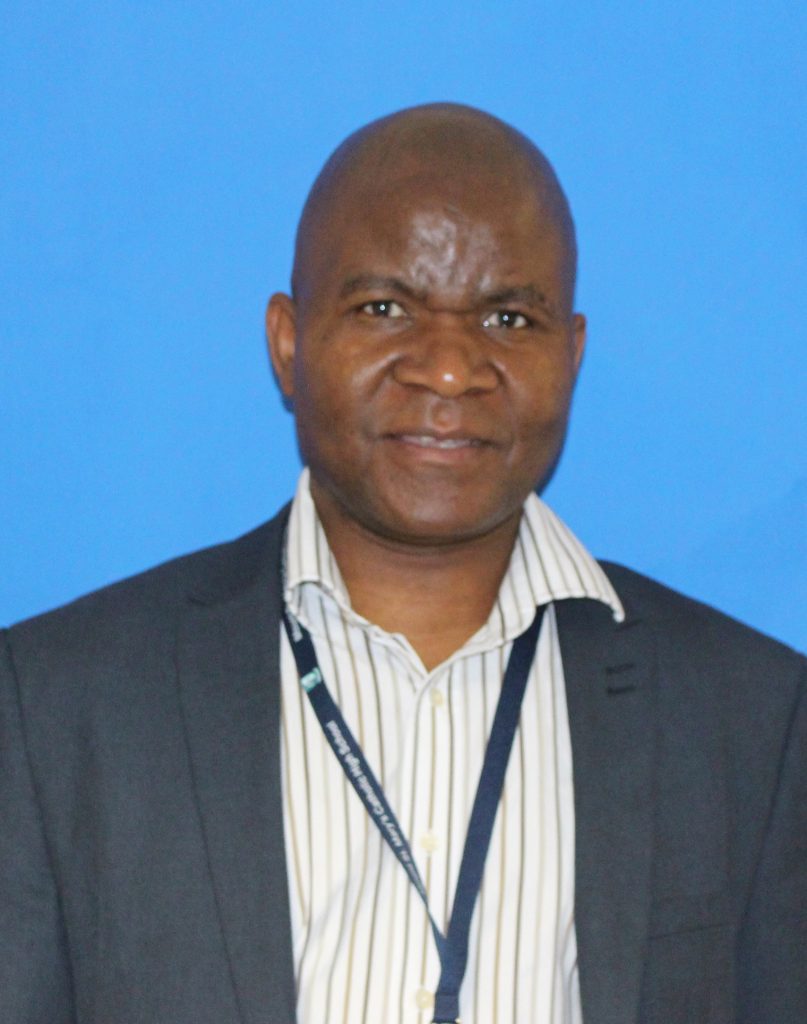 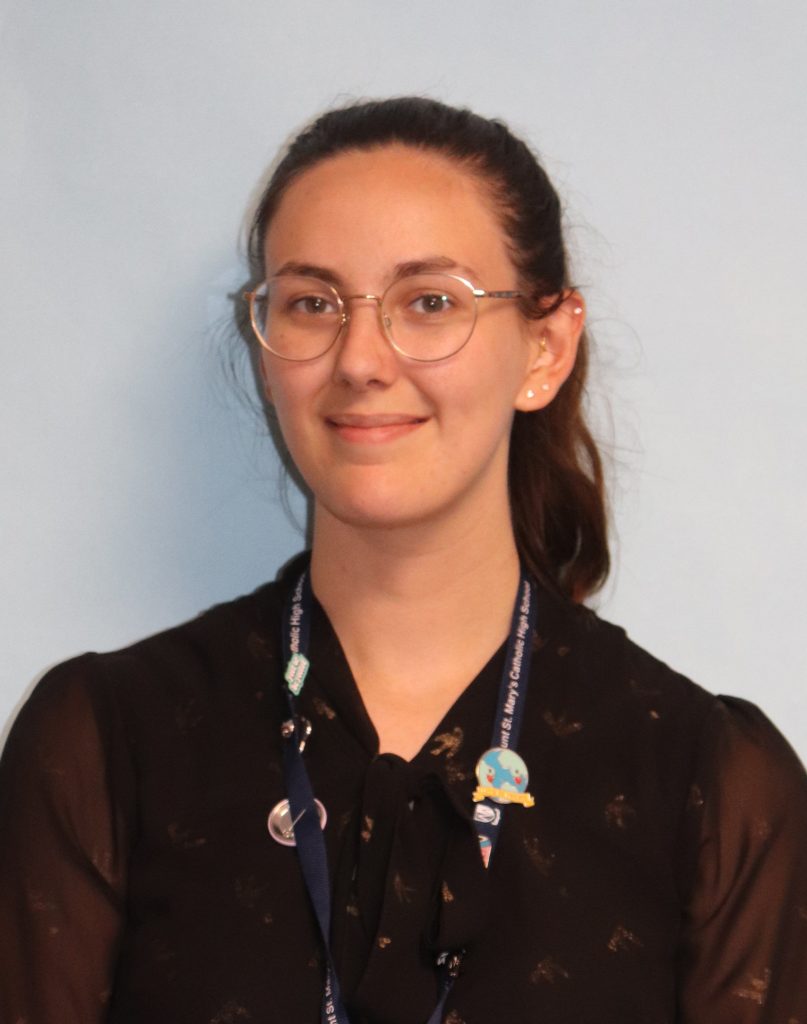 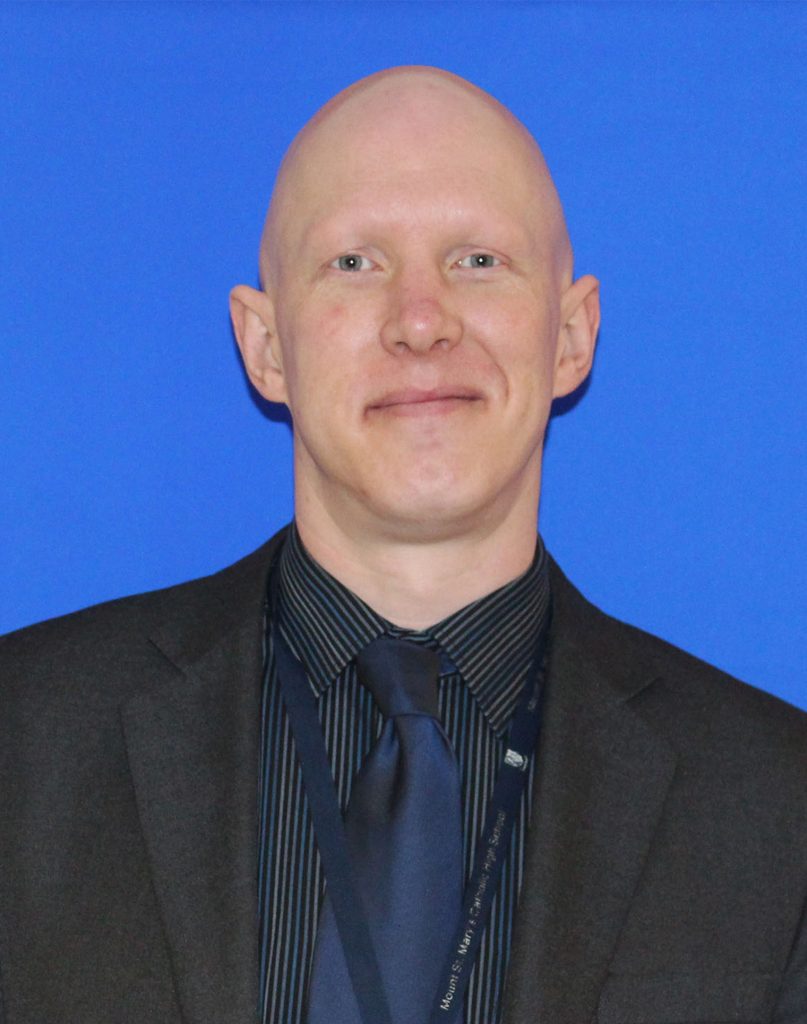 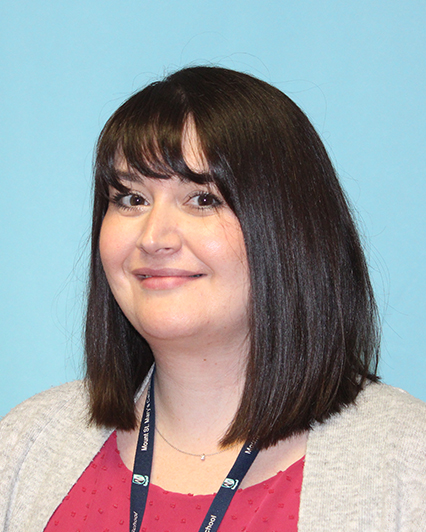