Our staff at MSM have recently competed in their first two events to gain points for their Houses and set the standard for the rest of the school. All staff took part in a challenging Academic Smackdown with fiendish questions from the Year 7 curriculum and every question and point was hard fought for. Staff were not allowed to compete in rounds relating to their own subjects and so had to draw on their knowledge to compete. Congratulations to St Luke who won this staff event and hope to replicate this success when students compete in this event later in the academic year.

Staff simultaneously competed in the inaugural Super Smash Cricket. Inspired by the speed of The Hundred cricket competition, this event saw each House facing unlimited attempts to bat in their allocated times, with the other three houses fielding and attempting to prevent scoring! This was a very close event which was narrowly won by St John. Well done! 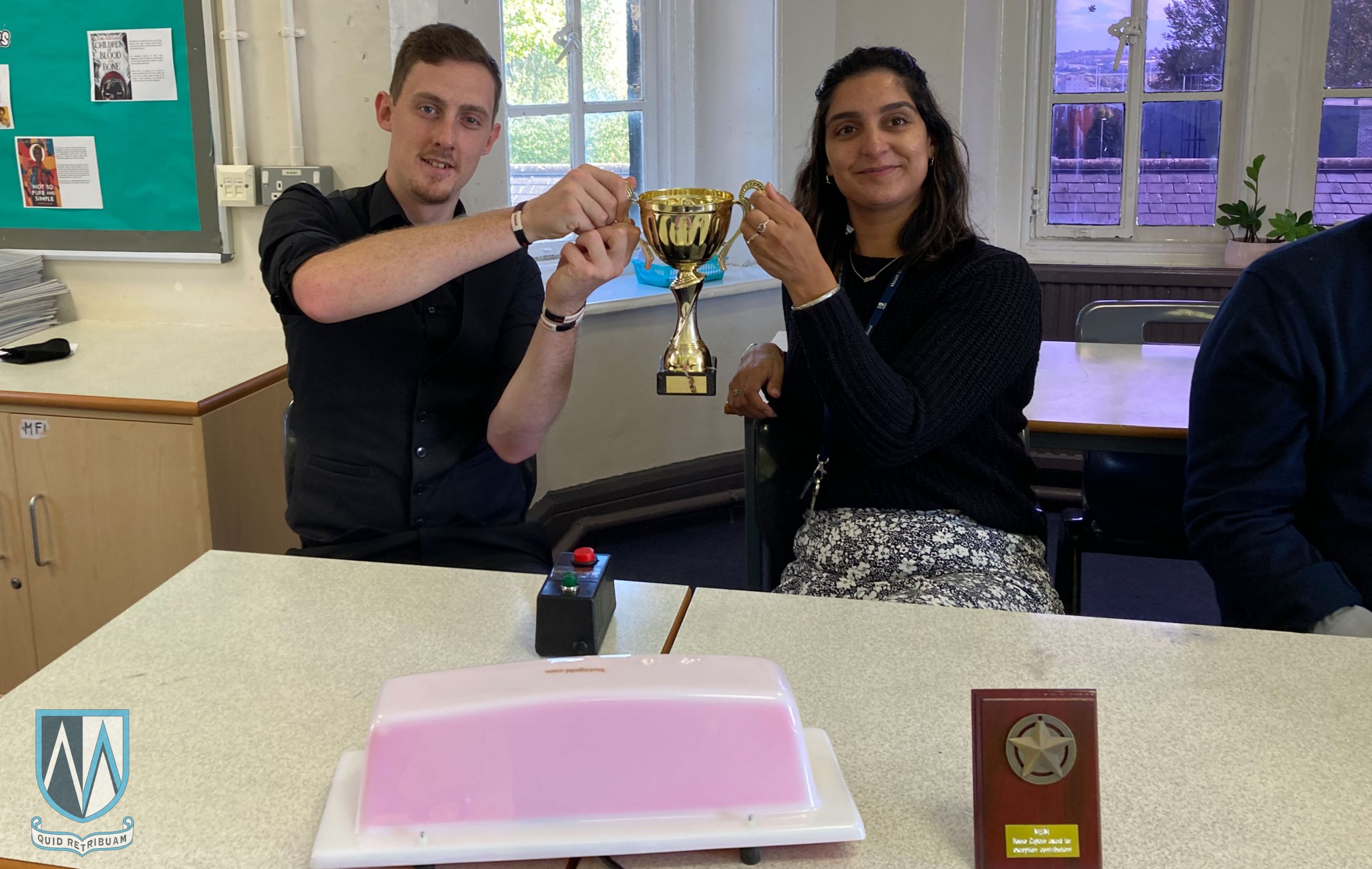 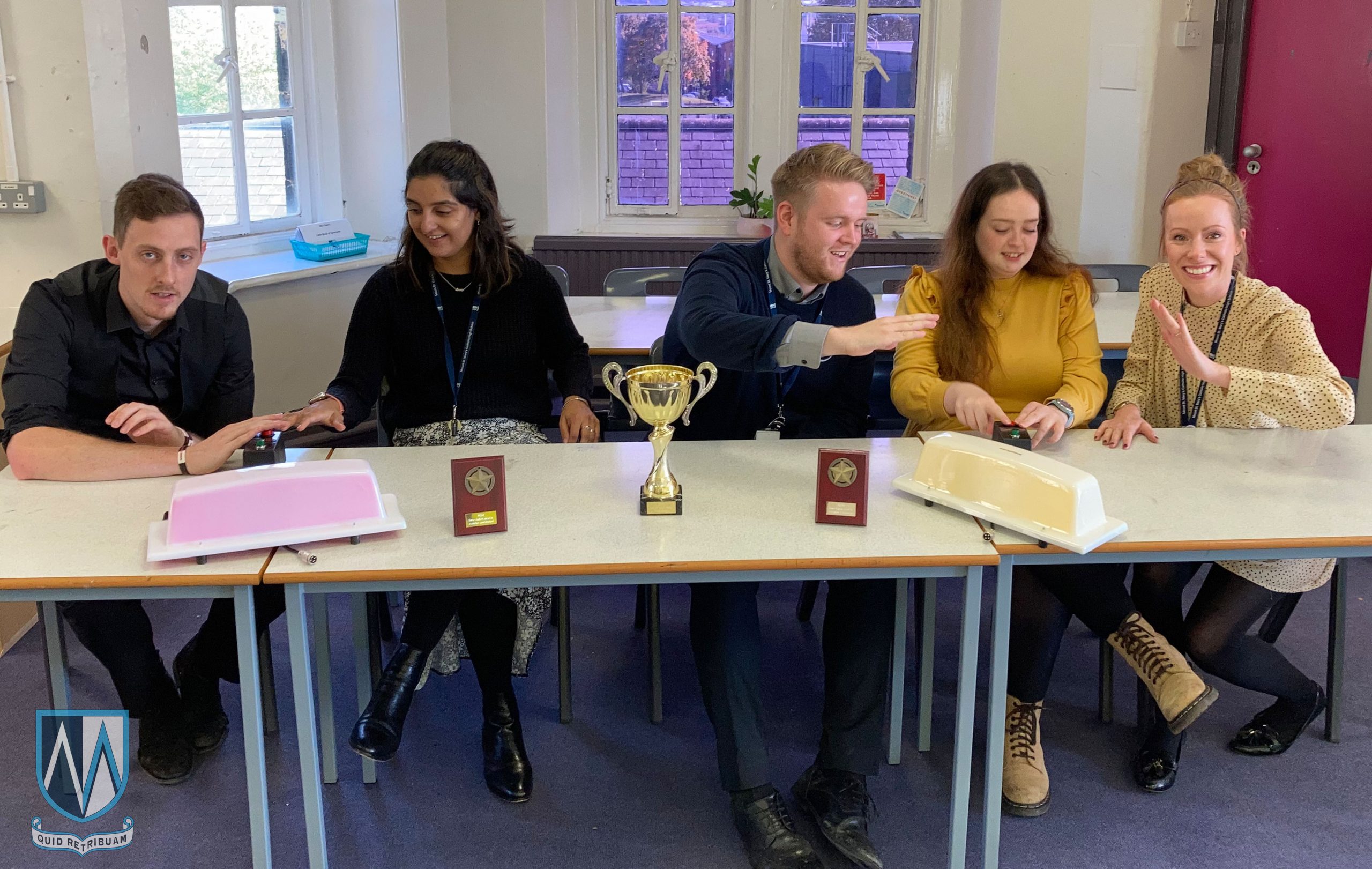 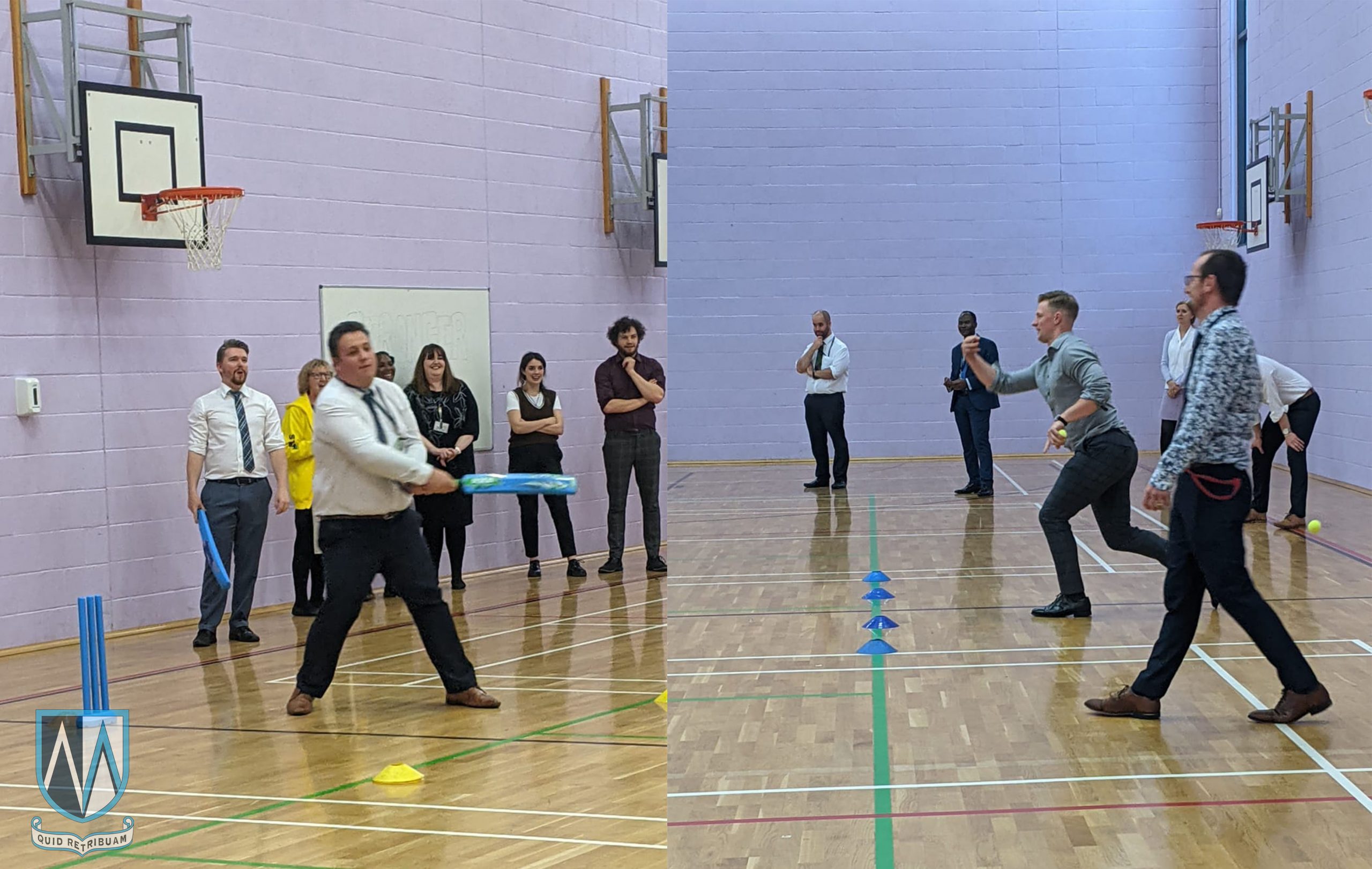 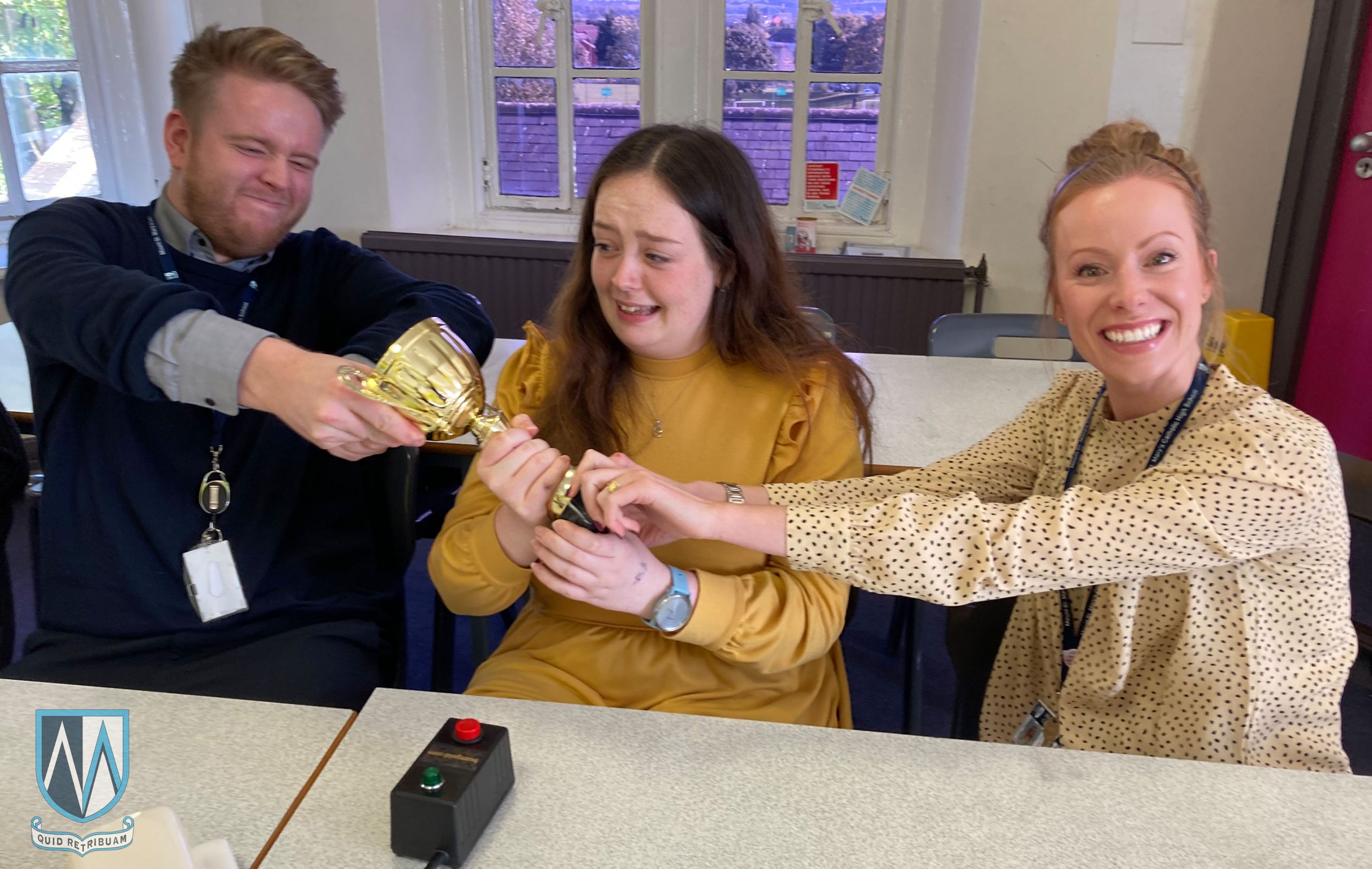 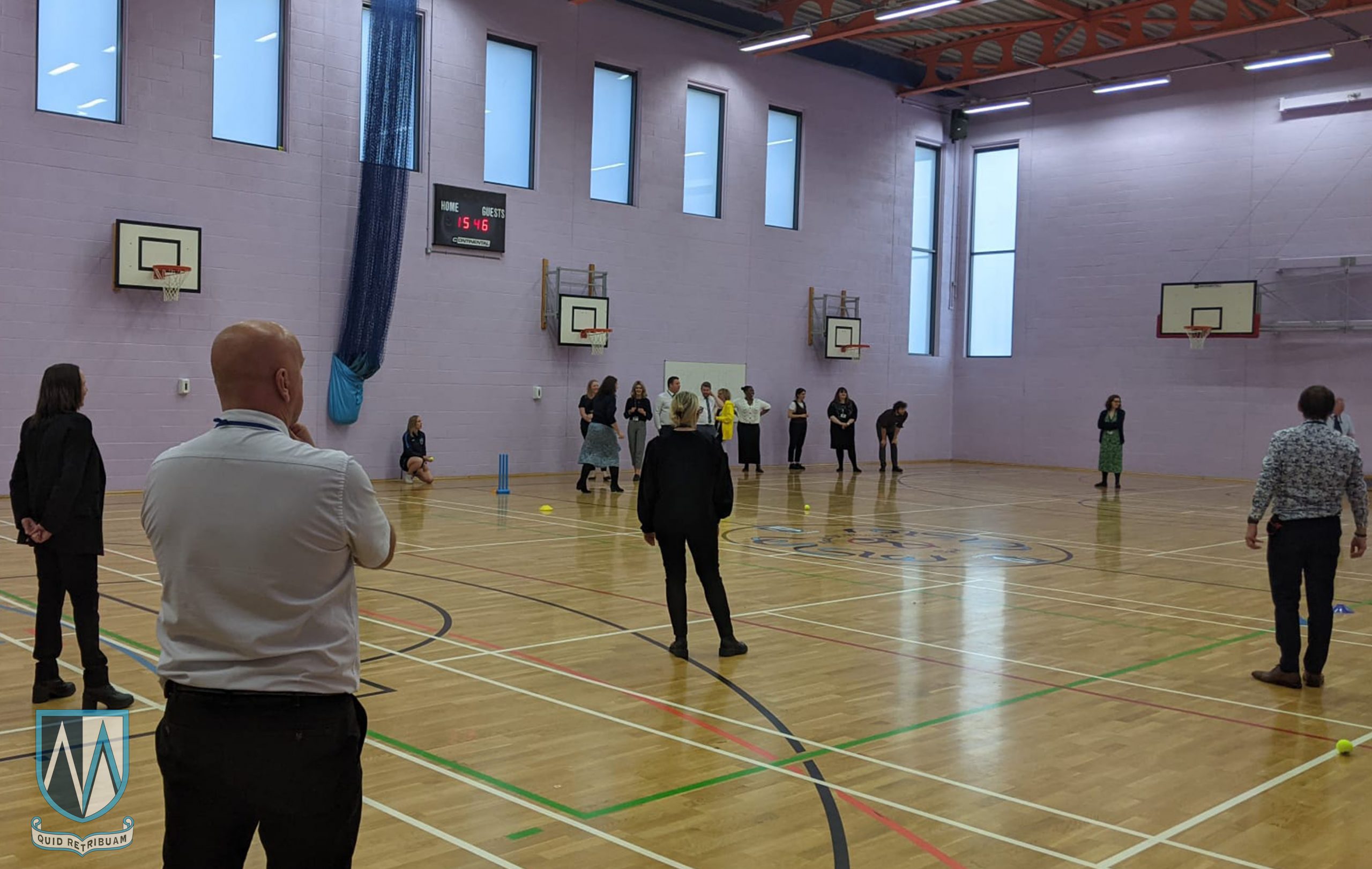