On Saturday 26th March Miss Evans took a group of Year 10 and 11 students to Leeds Beckett University to compete in the Bar Mock Trial competition, where students take on the roles of lawyers, witnesses, jury and court staff in a trial; students had spent months preparing for this competition, while juggling school work and the pressures of GCSEs.

The competition was challenging, especially as most of the competitors were sixth formers, but students were well prepared and both the prosecution and defence teams delivered exceptional performances, with students winning 2 out of the 3 cases! It was also wonderful to see ex-Mount St Mary’s students competing for their new sixth form colleges on the day.

Students also had the opportunity to meet with the judges, many of whom participated in Bar Mock Trial (and competed against Mount St Mary’s) before becoming barristers. They were able to gain insight into the different routes into law and the realities of the profession.

For many students, it was their final public speaking competition before they leave Mount St Mary’s and they should be incredibly proud of what they have achieved over the last five years. 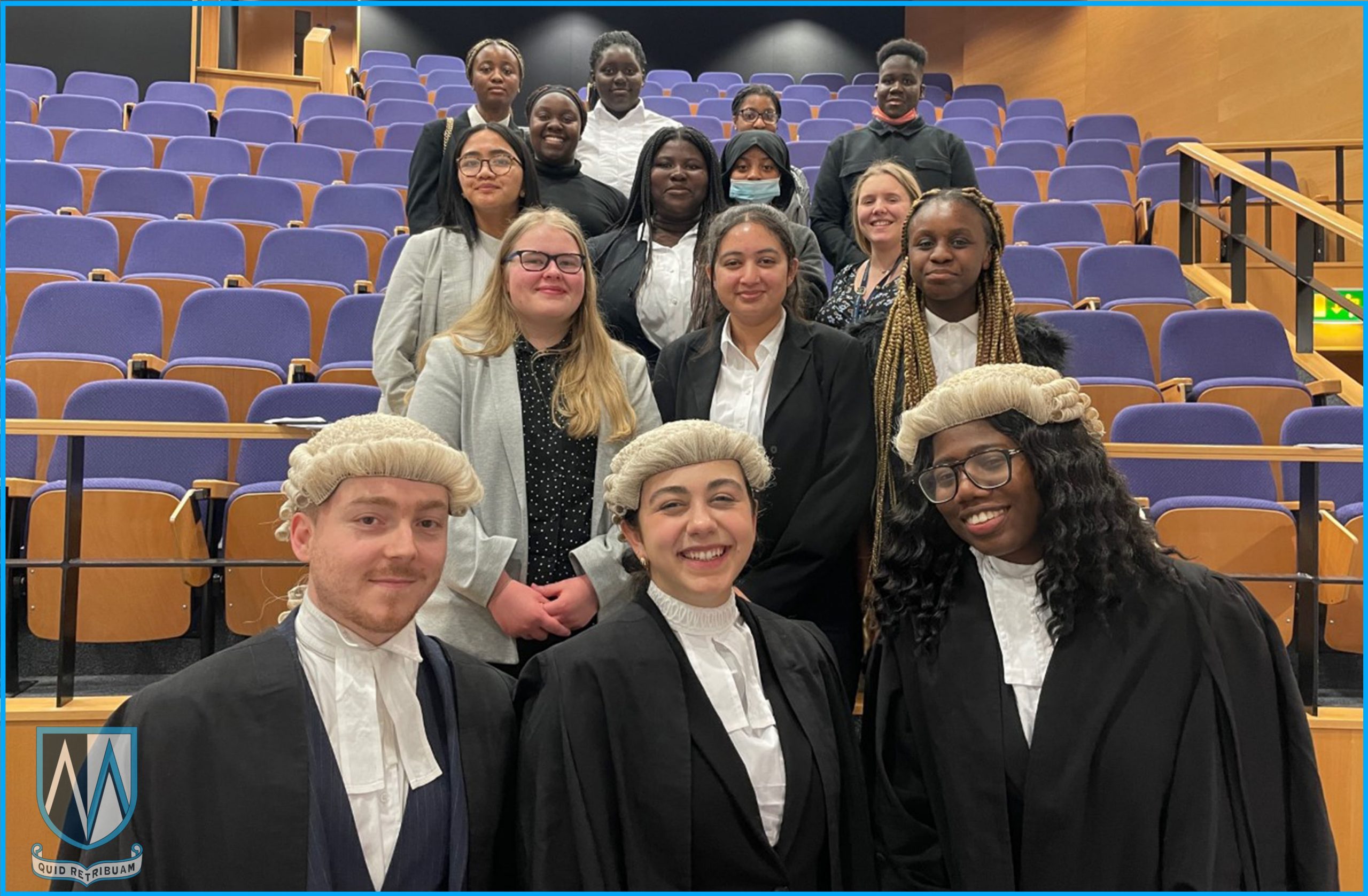