The latest MSM “Mamma Mia” show was performed on 3 nights to full houses to rapturous applause.

It was an amazing insight into the wealth of talent our students at Mount St Maryʼs possess. The story of Sophie Sheridan and her quest to find her real father, saw a spectacle of dancing, acting and singing which blew the audiences away. From ʻDancing Queenʼ to ʻWaterlooʼ the cast of 61 students showcased their skills as performers. The teamwork and dedication shown in rehearsals and backstage absolutely showed what it meant to the students to be involved. So many of the cast had solo numbers requiring complicated vocal work and the ensemble and Greek chorus within the piece had to commit to every one of the 20 musical numbers in the show. Every year group in school was represented and we were fortunate to be able to utilise the talents of a student band which took the performance to another level.

This show was truly in the MSM tradition of extremely high quality shows. 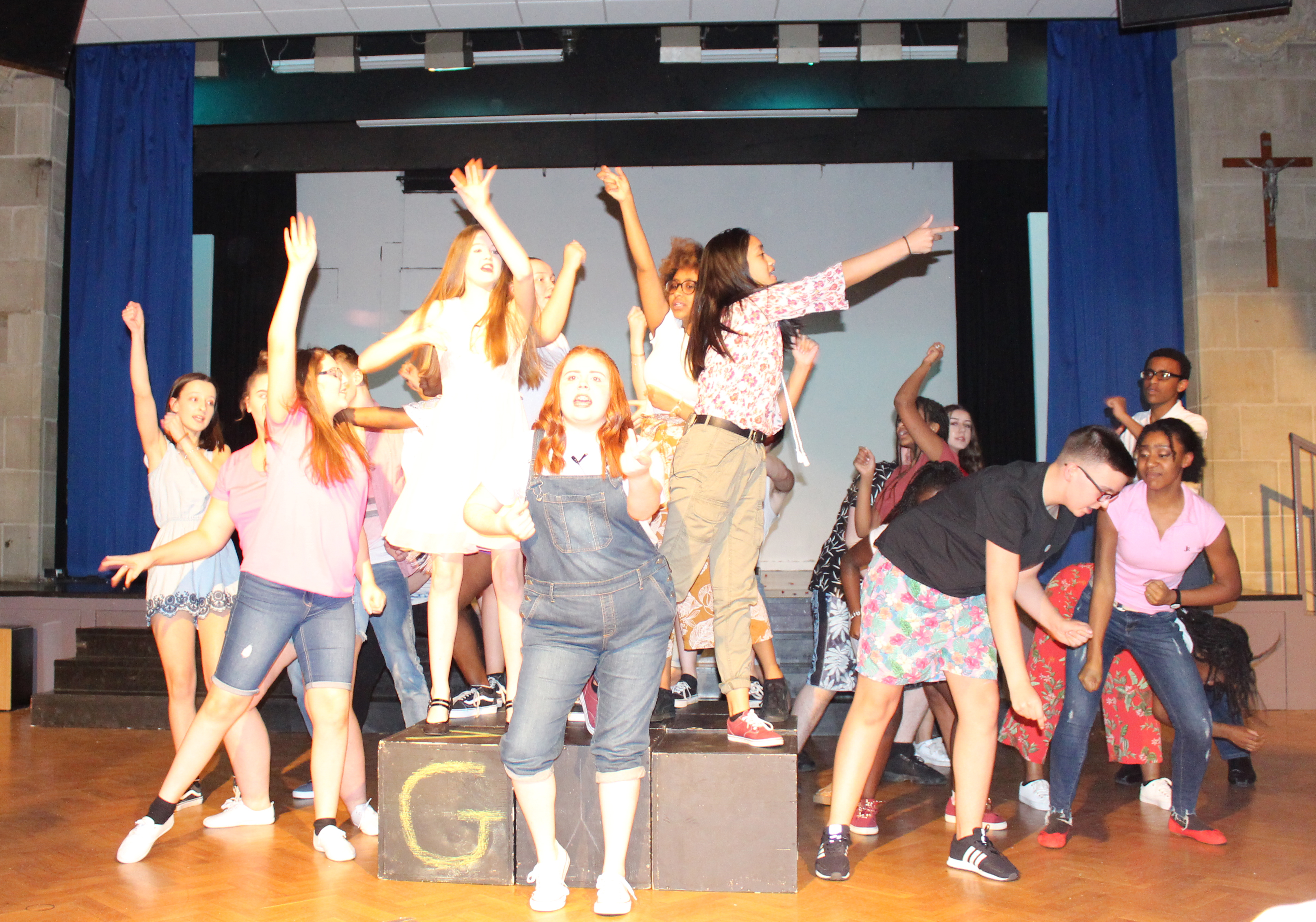 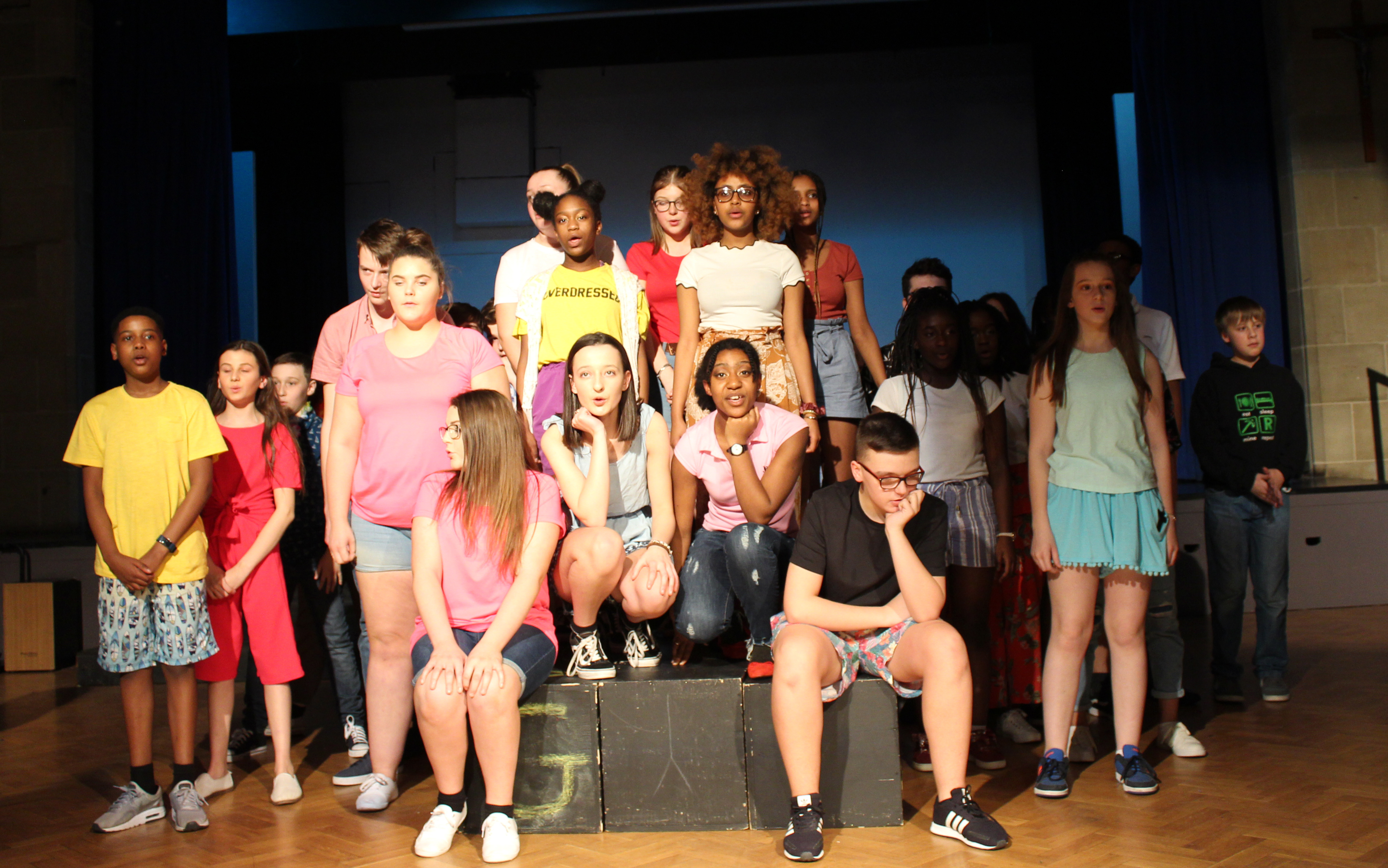 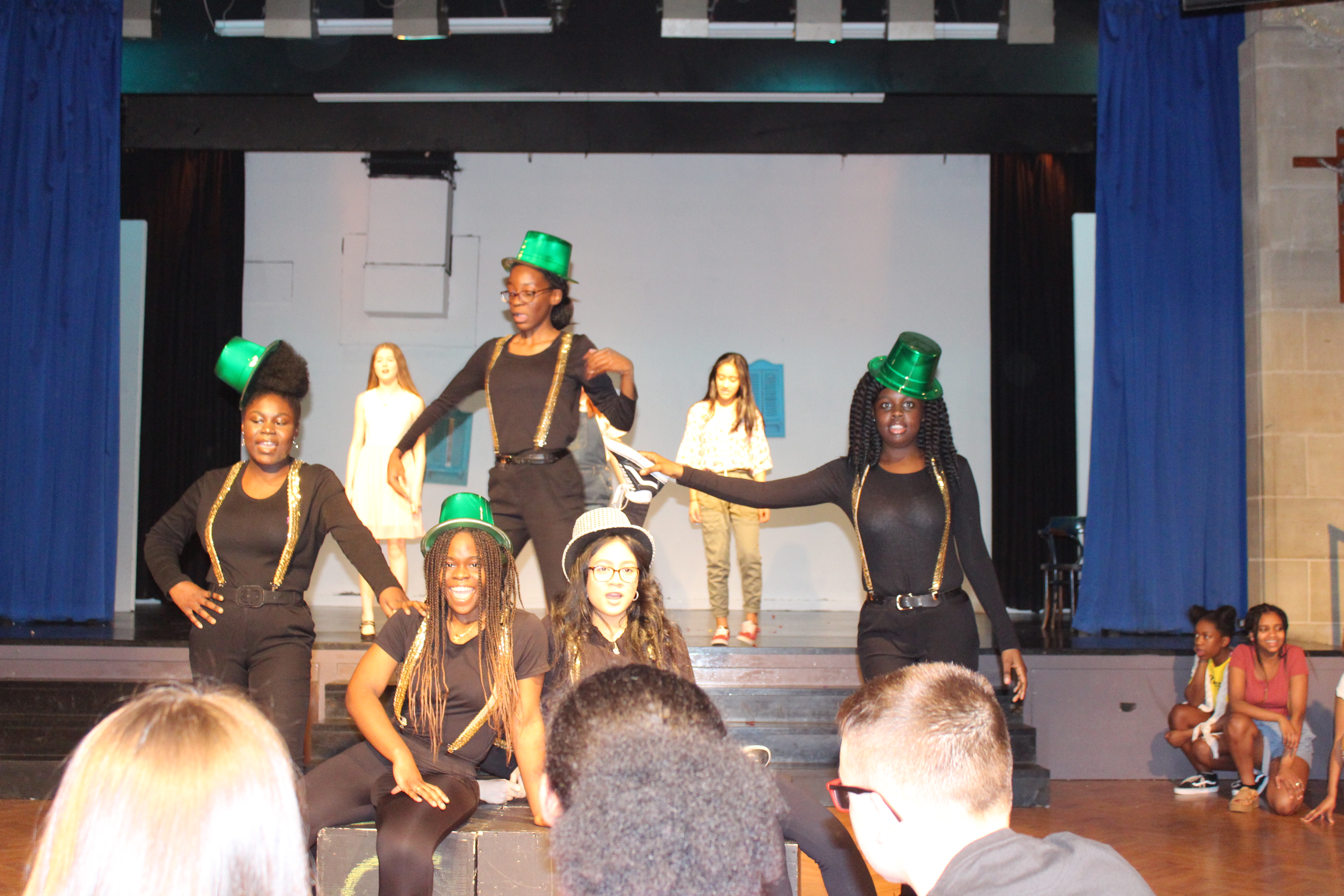 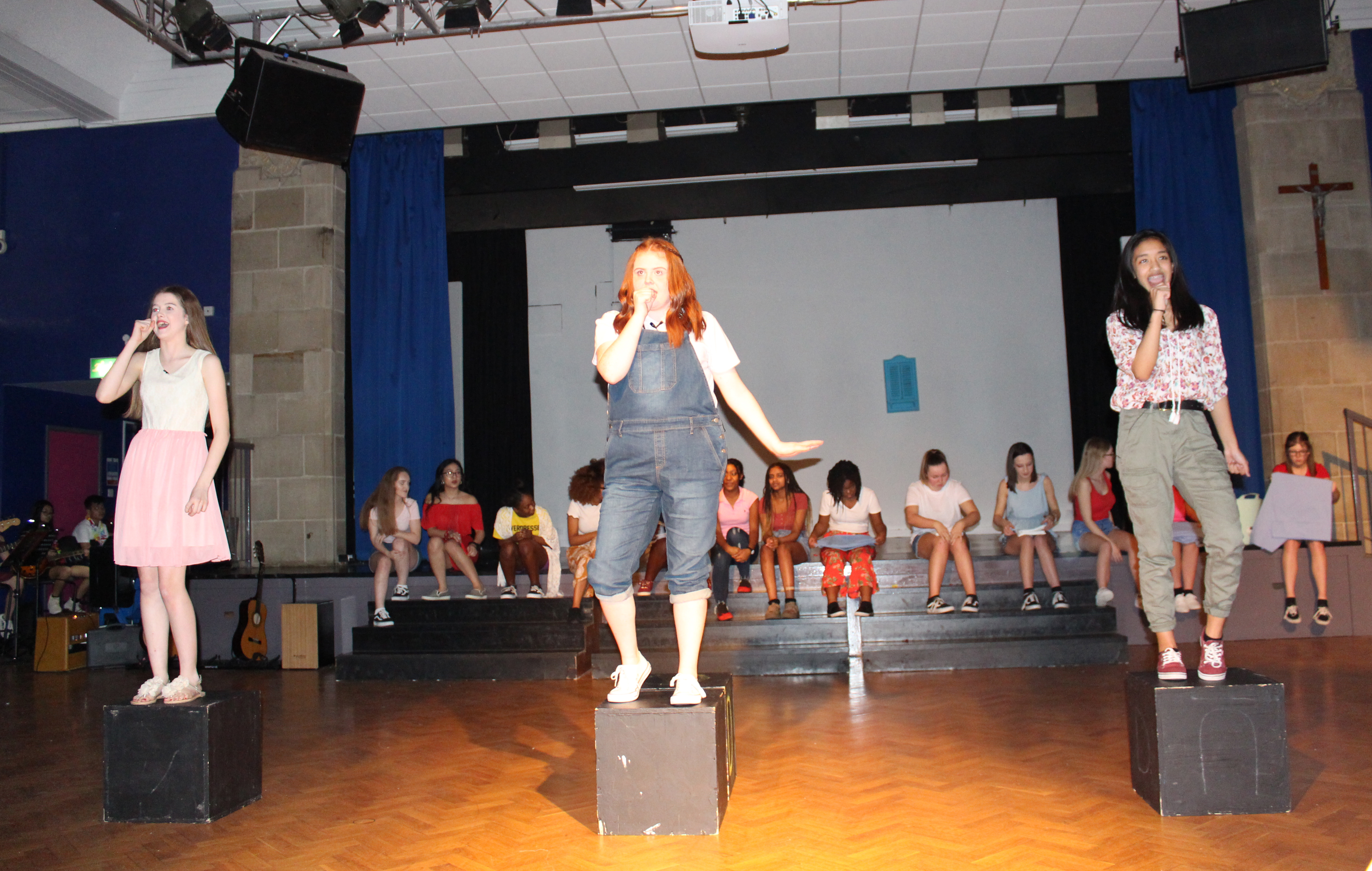 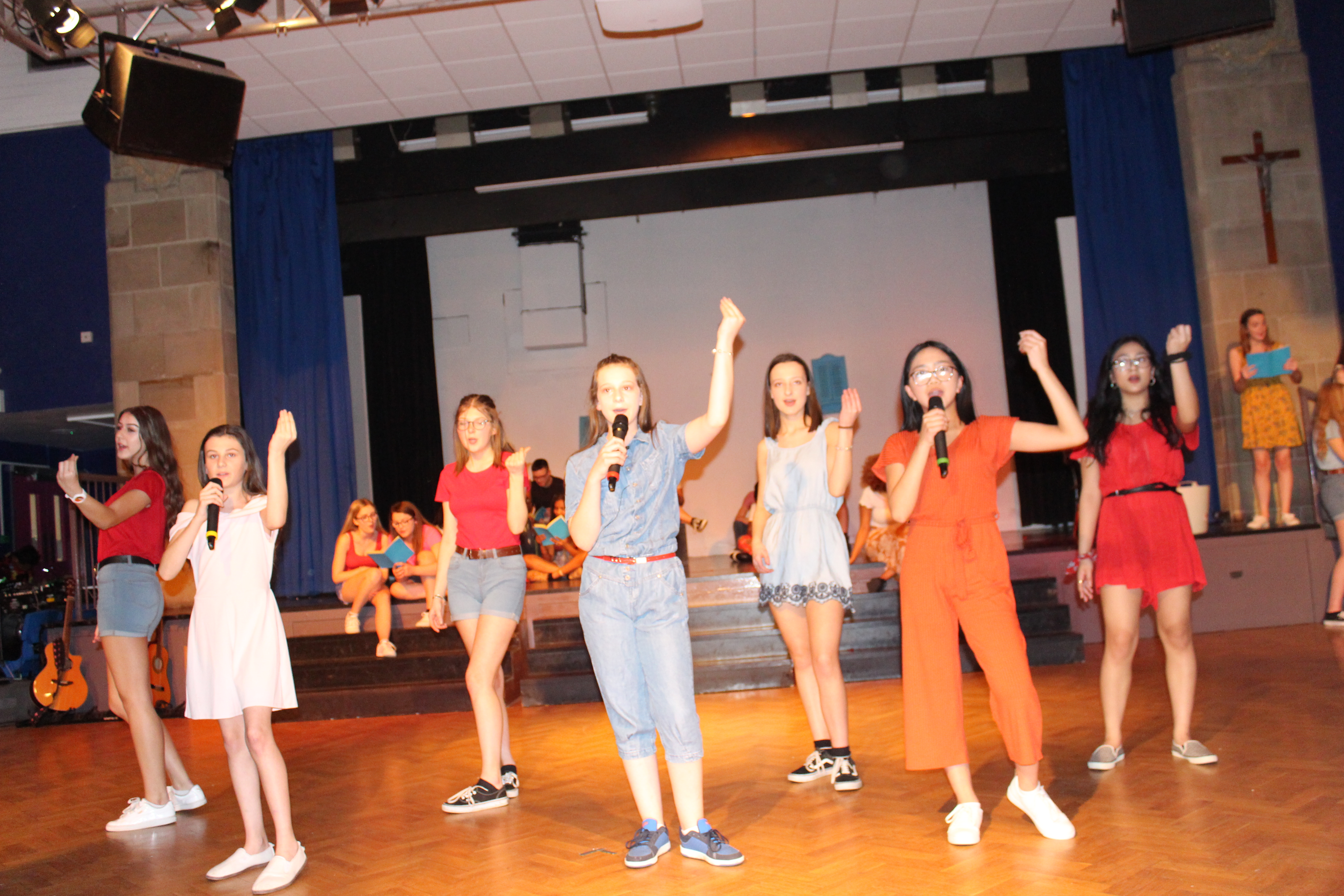 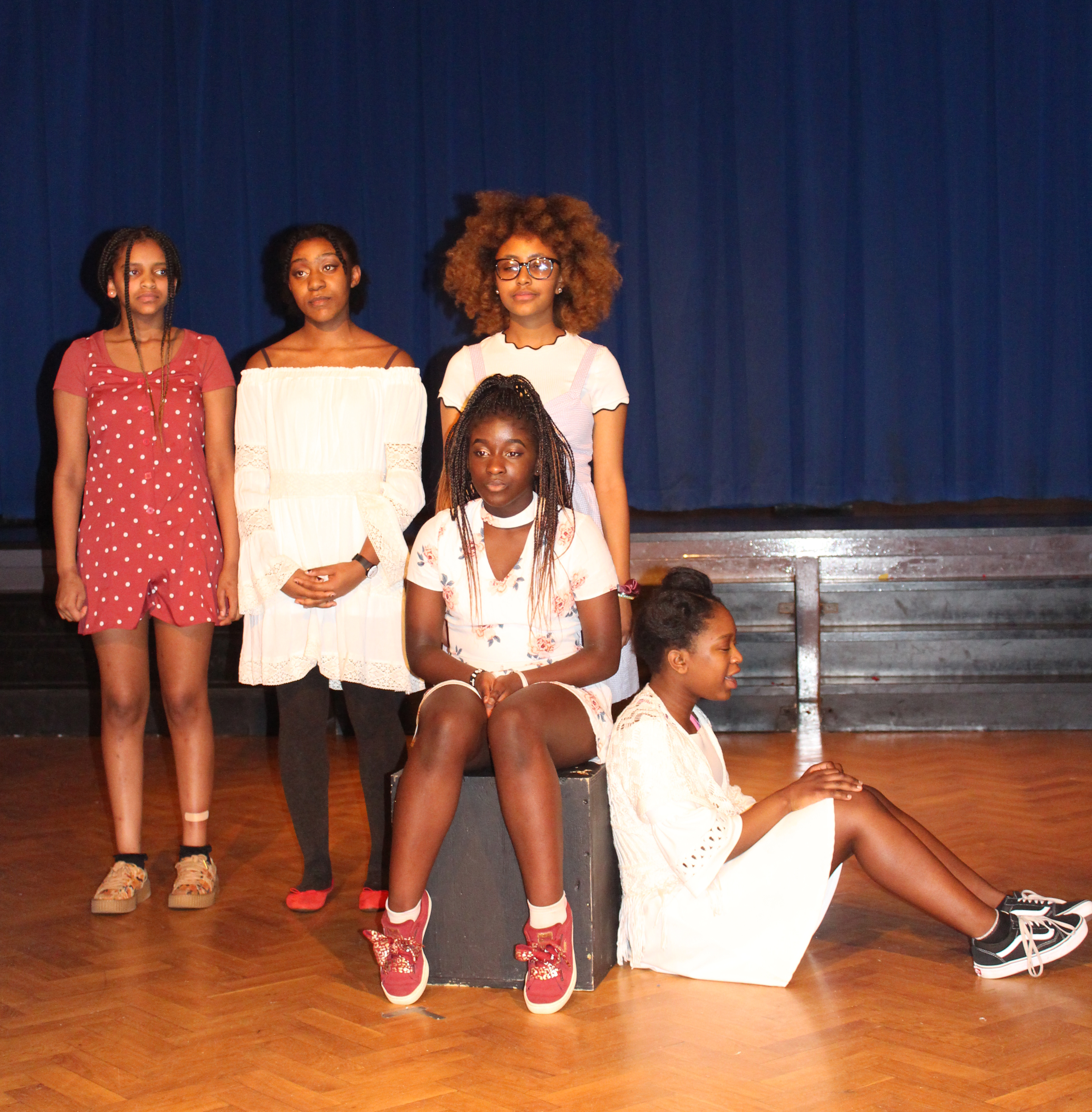 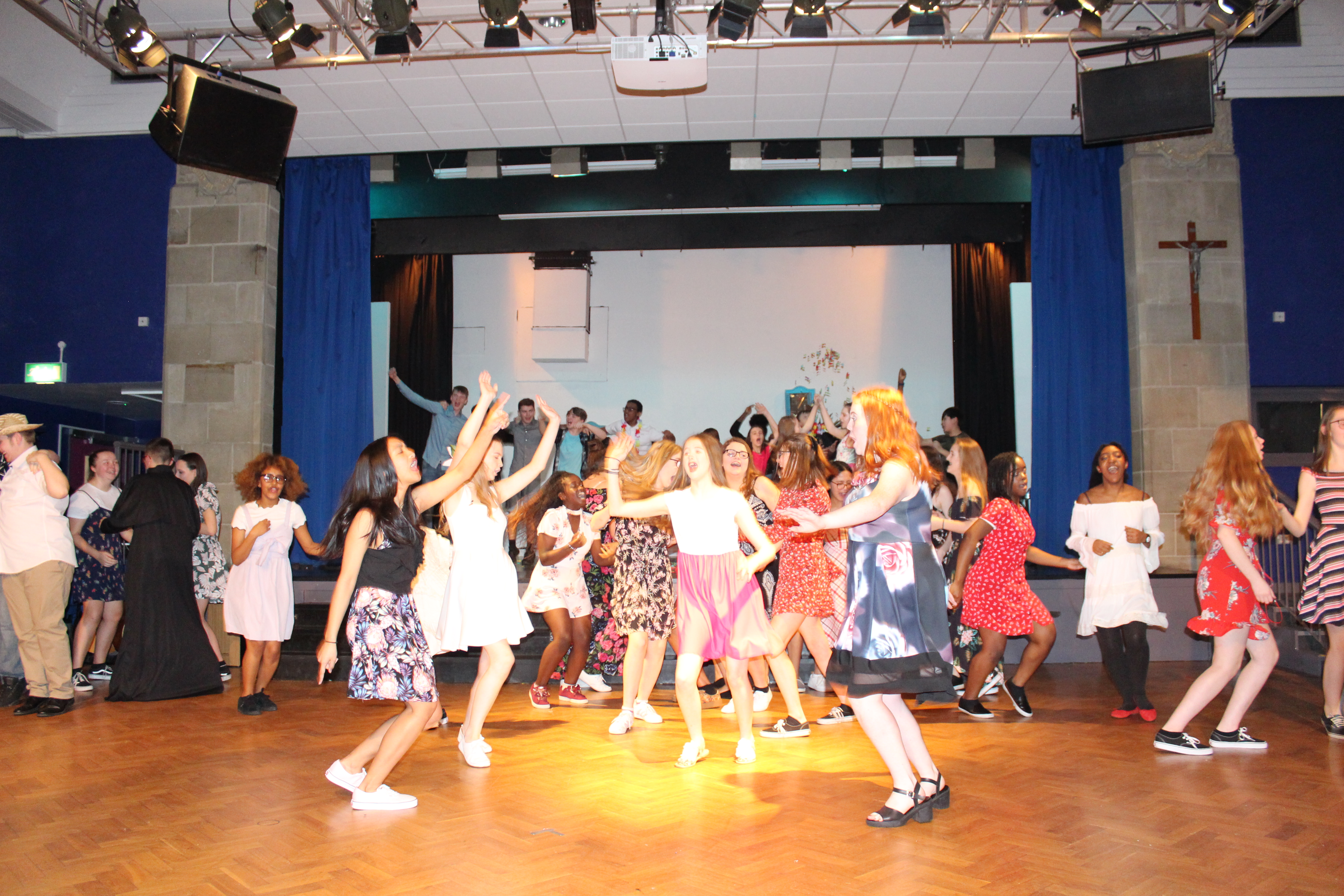