Amba Callaghan and Urvi Motolall represented MSM in the first round, arguing for the motion “We should accept the risk inherent in contact sports”. The teams were very evenly matched, but Amba and Urvi claimed victory in this debate.

Stephanie Akhigbe and Eleanor McQuillan represented MSM in the second round, arguing against the motion “Monuments to controversial historical figures should remain”. Once again, it was neck and neck throughout the debate, but Carr Manor claimed victory.

This meant with one round each, the two teams were tied and the decision was left to the judges to declare an overall winner. Carr Manor were narrowly declared the winners, with a split decision between the judges 2-1. However, Urvi Motolall was declared Best Speaker overall to reflect her outstanding performance in the competition. 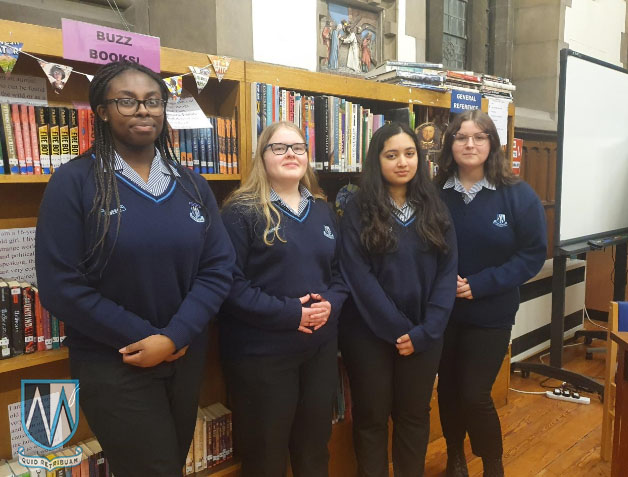