July the 14th is the French national holiday known as Bastille Day. It is a French national celebration which is also celebrated in French territories and
French-speaking nations. At Mount St Mary’s Catholic High School students in Years 7-10 collectively explored the meaning of Bastille Day, the French national anthem (the Marseillaise) and learned some French to put into practice around school. The Languages department enlisted GCSE French students to contribute to a video talking about their hobbies in French and all students were encouraged to learn and use French phrases to talk about the French National Anthem. The day was a huge success with numerous Golden tickets awarded to all year groups for their use of French. There was a real buzz and excitement from students to put into practice what they had learned. Special thanks to the GCSE French students in Years 9 and 10 for contributing to our celebrations and to Gabriel C in Year 9 for recording a video explaining the significance of Bastille Day. 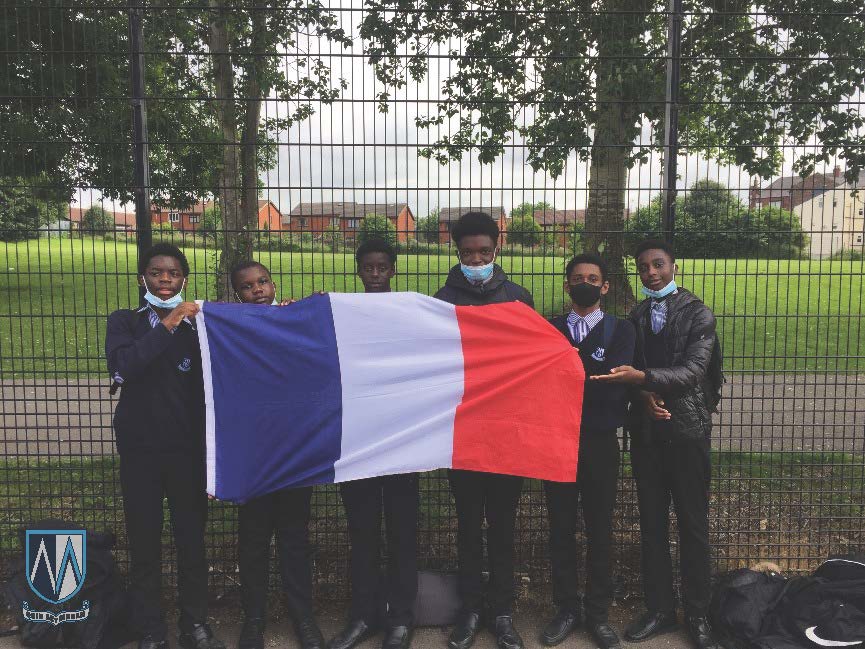 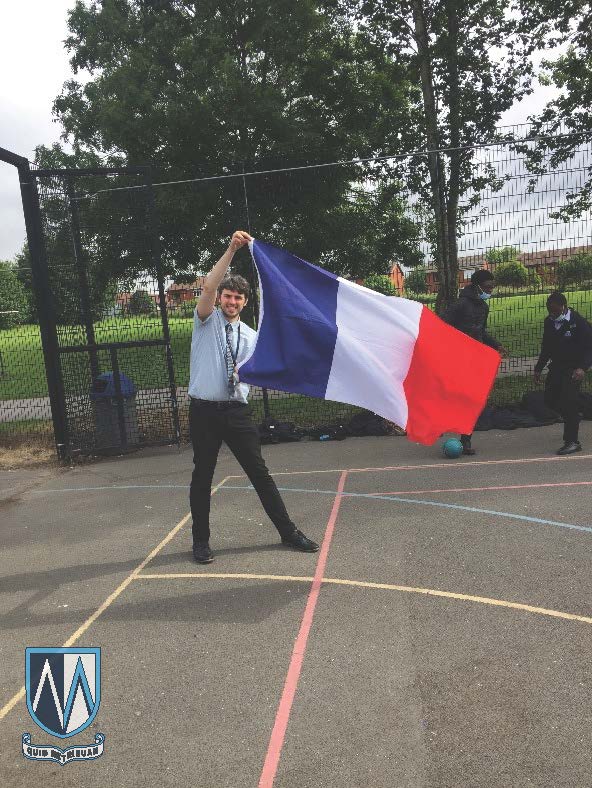 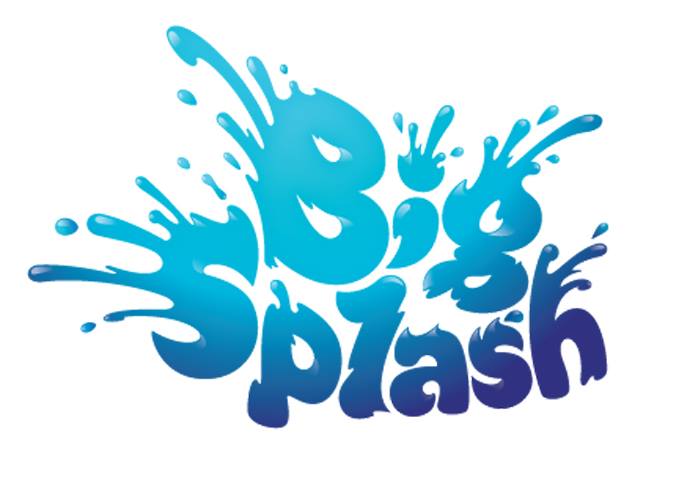