Skip to content
Amelia Uminska is Elected to Youth Parliament!

Congratulations to Amelia Uminska, who has been elected by the young people of Leeds as a Member of the Youth Parliament!

Amelia stood for parliament with the campaign focus of “Tackling poverty by providing equipment and uniform for those students whose families can’t afford it to enable future academic success”. She is the first student from Mount St Mary’s to be elected to the Youth Parliament!

Young people between the ages of 11-18 in Leeds voted between 31st January and 25th February, with over 1600 votes cast across the city.

Thank you to Amelia’s campaign team who helped create posters and encouraged students to get involved, including running lunchtime sessions in IT rooms where students could vote. A special thank you also goes to the Young Leaders who gave students the opportunity to vote on Progress Review Day by taking laptops around to them while they were waiting for their appointments. 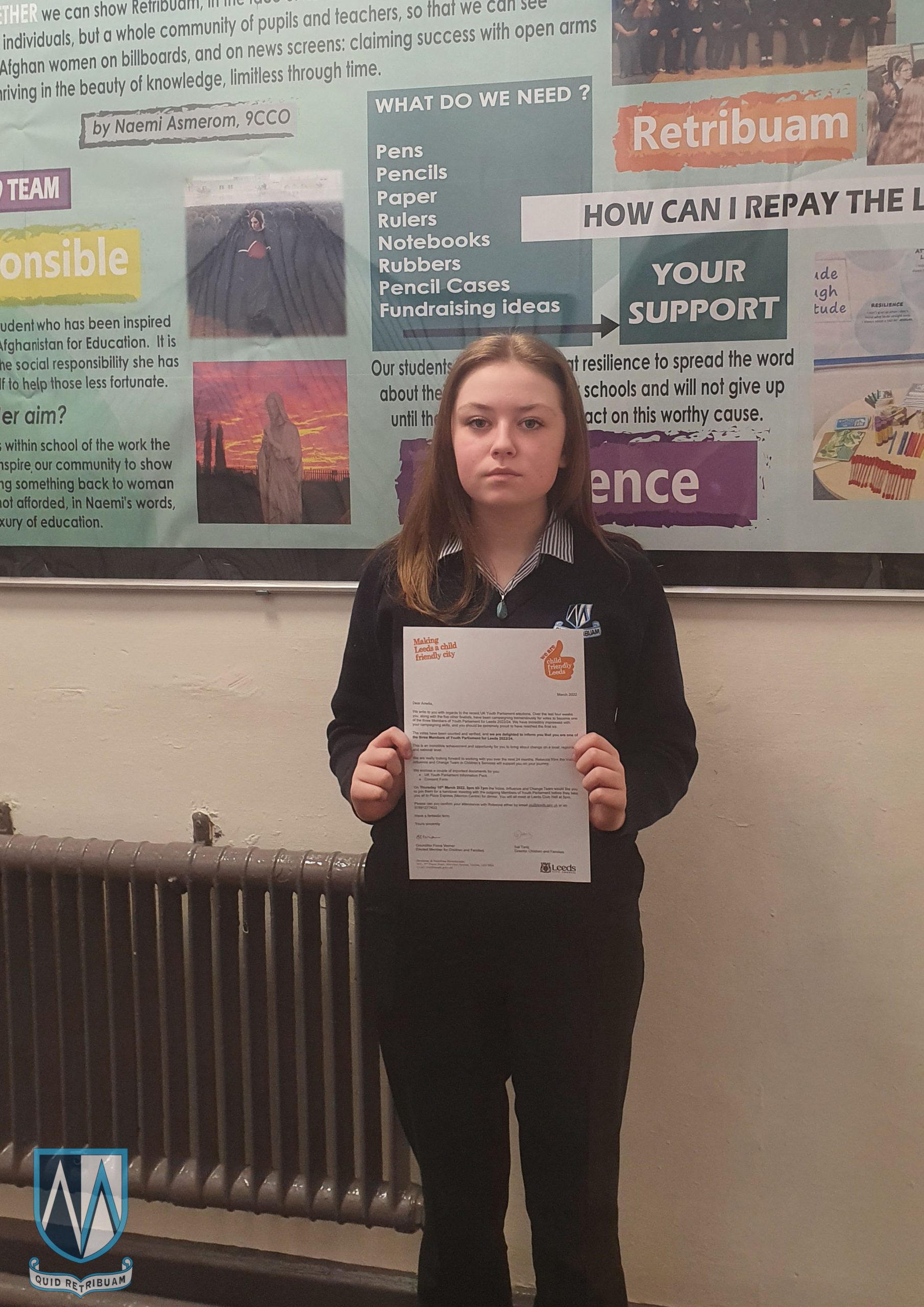 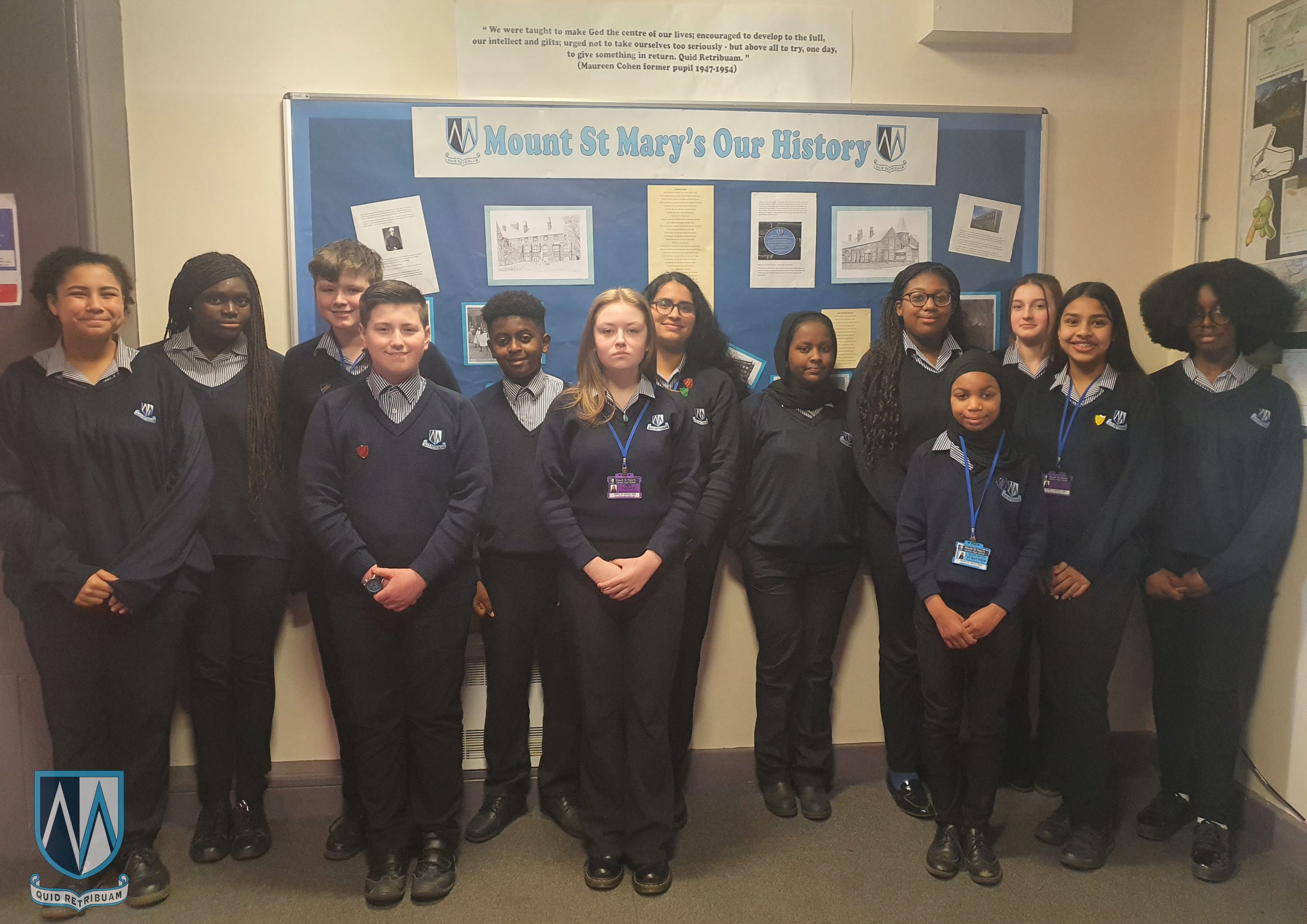 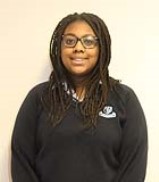 “We’re so proud of Amelia; she has come so far and the whole MSM community are with her all the way” – Zainab Jalloh